The Myth of a Cup For Cup Gluten-Free Flour 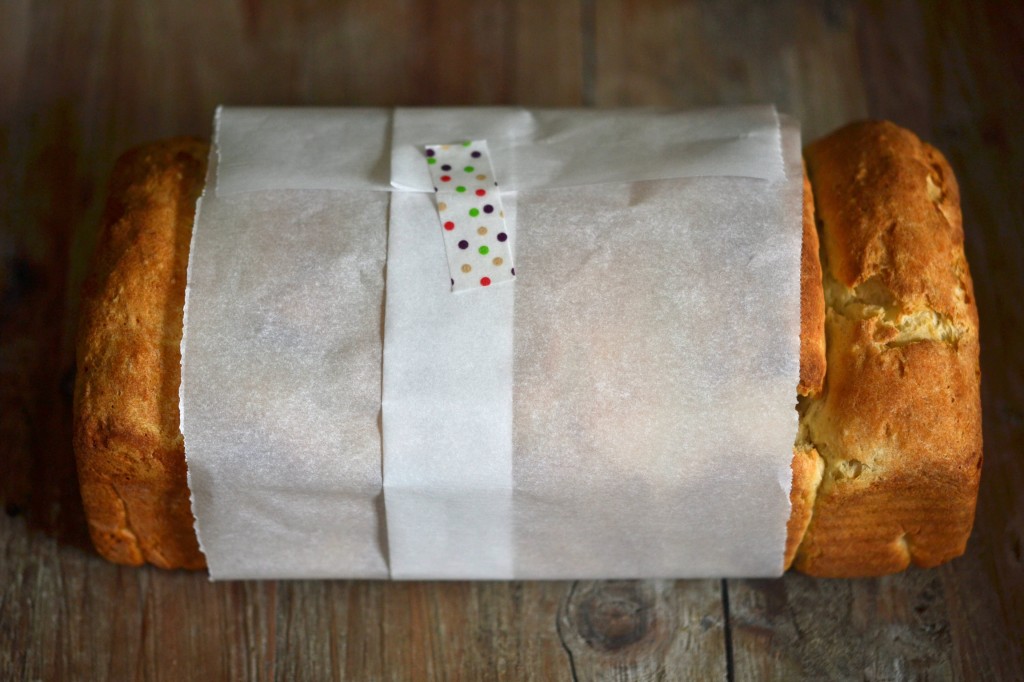 Searching for a gluten-free flour blend that can literally substitute cup for cup in conventional baking recipes is like searching for unicorns. Or the sound of one hand clapping. Or like trying to teach a pig to sing.

I have, by now, tested many a gluten-free flour blend. But I have had my eyes wide open the whole time. I took note of each flour blend’s cup for cup claim – and then ignored it. That’s why I have been using my gluten-free recipes for the each test, rather than using conventional recipes. Some of you asked me why. That’s why.

Gluten-free food should taste so great it makes your toes curl. It shouldn’t be “good, for gluten-free.” And I will not rest until not a single soul ever again tells us to “c’mon,” since “no gluten-free pizza is going to be any good.” The hell it isn’t.

But that doesn’t mean that our path to excellent is exactly the same. We have to get there another way. We have to make our own way. Gluten-free baking is still the Wild, Wild West. No one can claim to know everything about it. Sometimes, we’re still groping around in the dark.

I’ve swallowed that pill. Have you? I’m still going. Here’s where I’m going, and what you can expect along the way. 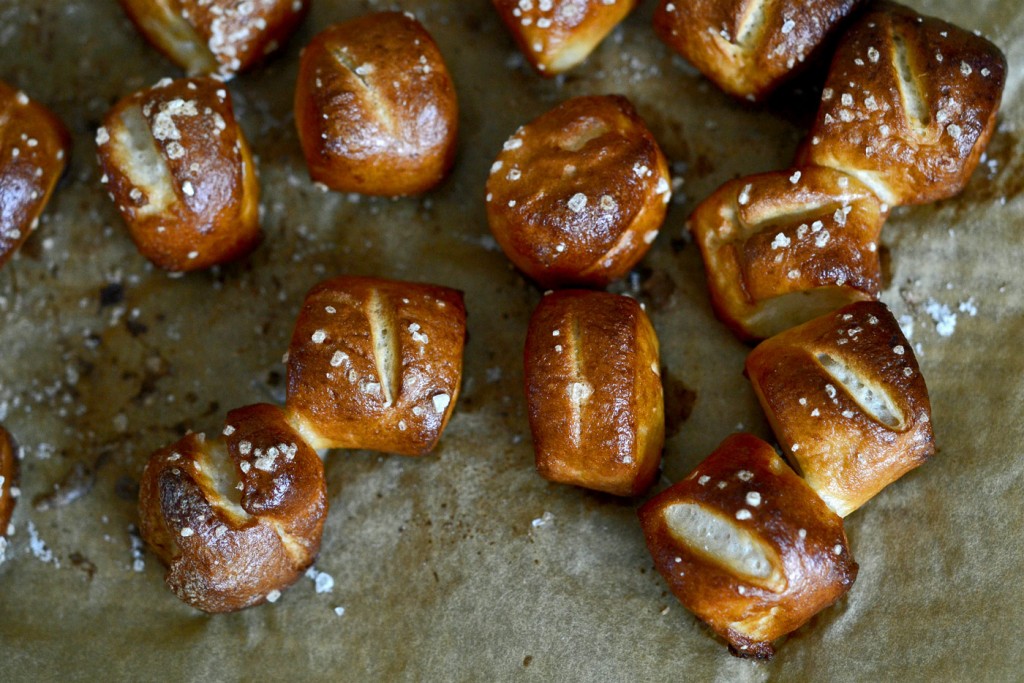 With yeast bread recipes in particular, like the Japanese Milk Bread with a tangzhong or water roux that you see at the top of this post, we have to reinvent the wheel. My recipe bears almost no resemblance to any other Japanese Milk Bread recipe. It needs more liquid, it needs stabilizers, and the process is completely different.

Same goes for those Pretzel Bite Snacks above. A totally different animal. 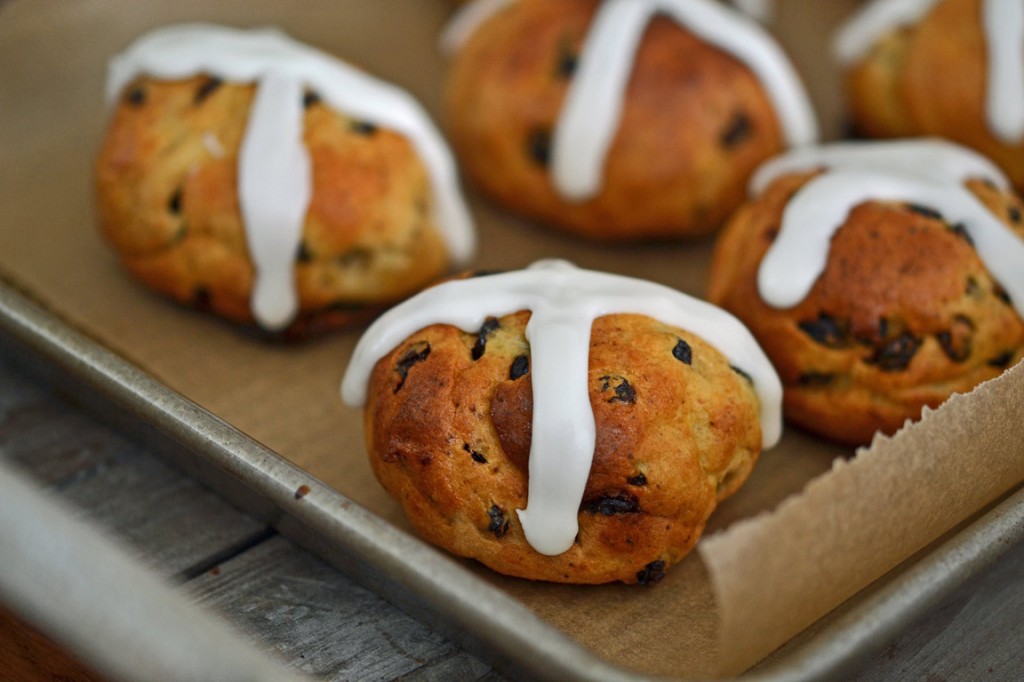 But that claim? It’s not even interesting to me. I blow right past it. We took out gluten! When we did that, we removed the essential protein in wheat-based flours that gives baked goods their texture and mouth feel. No matter what we replace it with, it’s just not going to behave exactly the same in the process of baking. Same result, different route.

What I’m expecting  is an all-purpose gluten-free flour. One that performs well for all purposes. But that doesn’t mean it performs the same as gluten-containing flour. And it doesn’t have to. 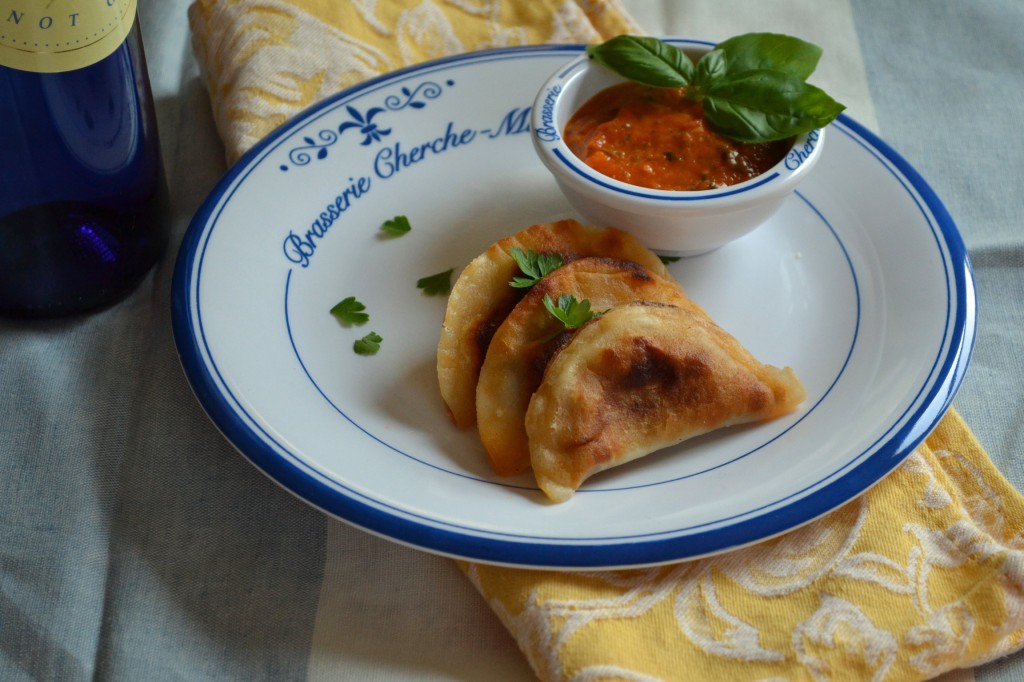 For some recipes, like empanadas, or any other dough that must be rolled out, we have to work a little harder. The ingredients in a recipe are going to be different (more moisture, more and varied protein sources, sometimes more fat). Even more importantly, the process is going to be different. 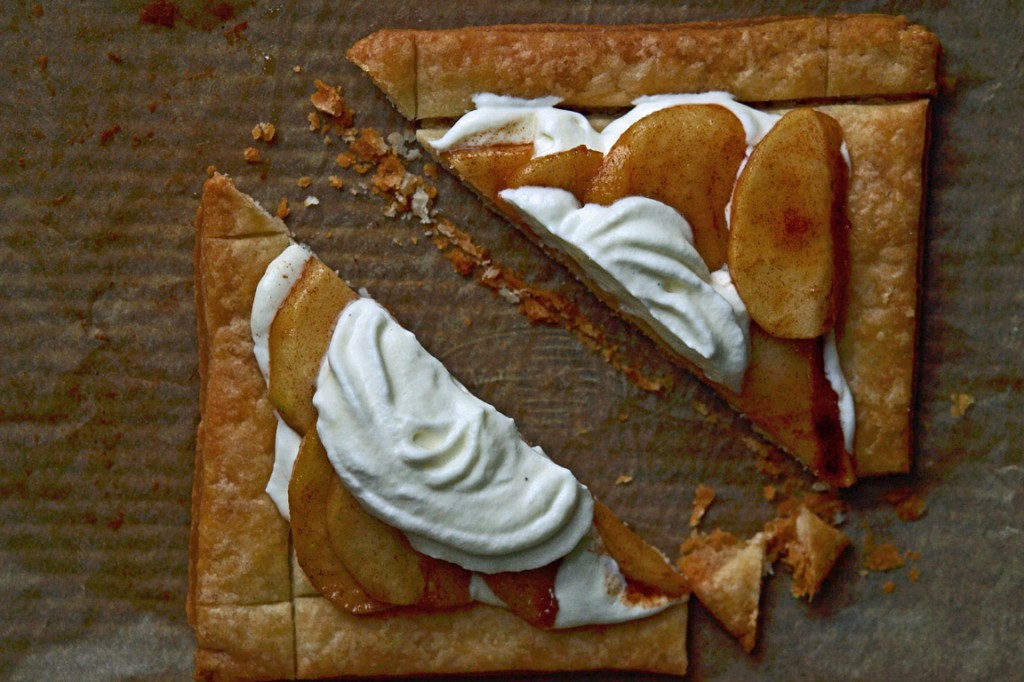 To make Traditional Puff Pastry, both the ingredient proportions and the instructions in a conventional recipe just aren’t going to cut it. 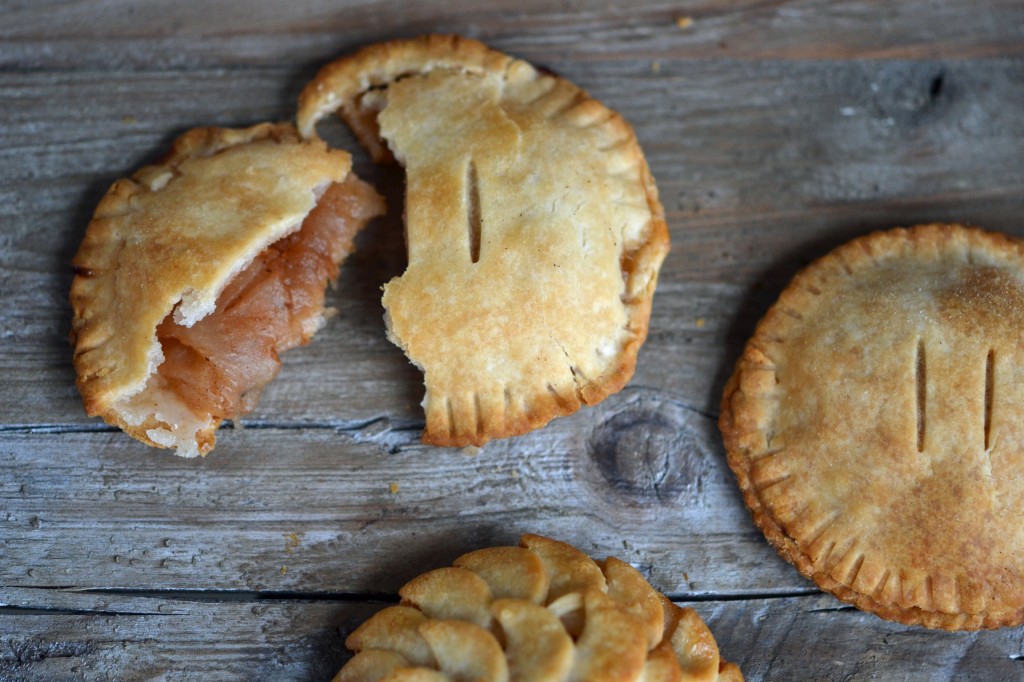 Same goes for anything made with pastry crust, like Mini Apple Pies, in your hand. 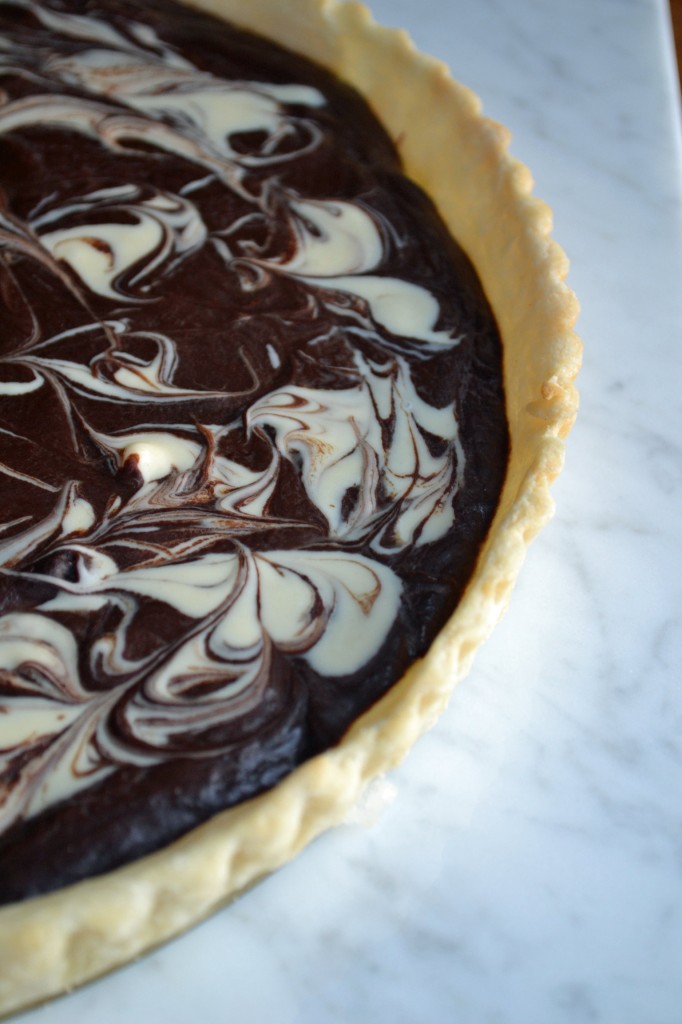 Now that doesn’t mean that nothing is the same. Take this Dark Chocolate Truffle Tart. The filling is exactly the same as it would be in a conventional recipe. But the crust is a different story entirely. 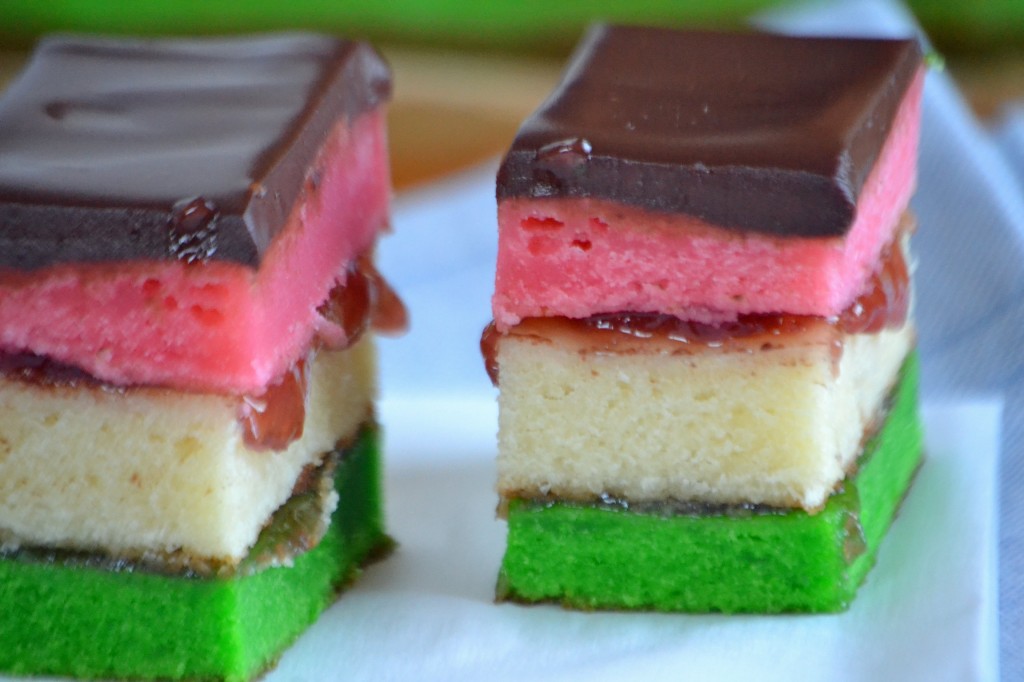 To make Rainbow Cookies like these, a conventional recipe would probably get you a cookie that looks just about right, in many ways. But it would probably be a bit dry, maybe not hold together like it should. I don’t know about you, but for me? That’s not good enough. That’s how we end up hearing “it’s good—for gluten-free.” 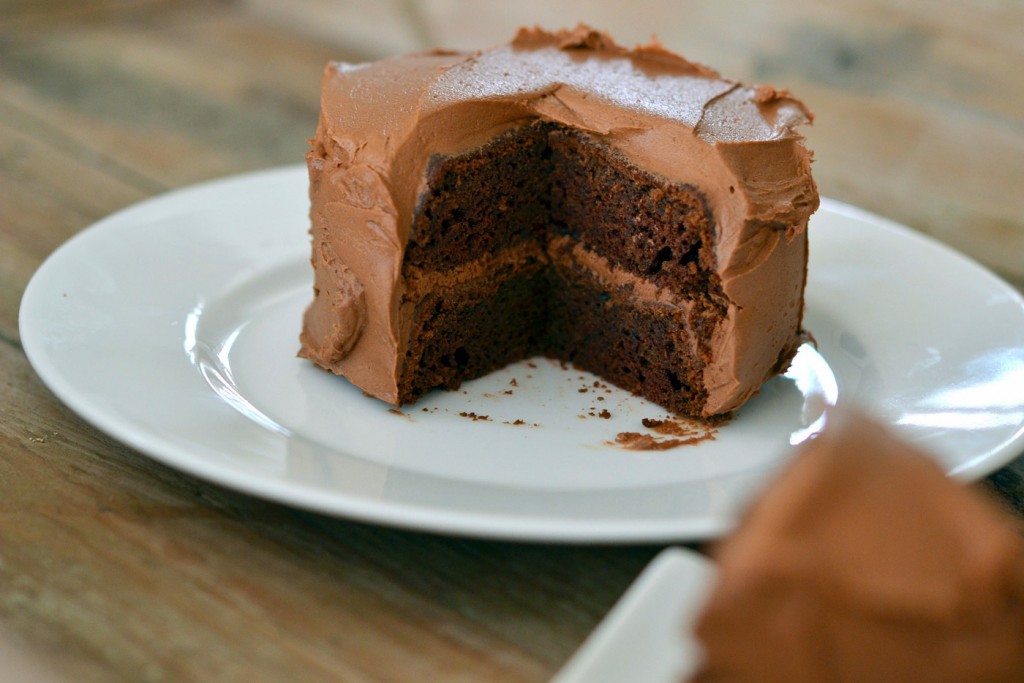 Cakes are in a similar category. Like this Devil’s Food Cake. The wrong recipe can even mask the chocolate flavor, no matter how much cocoa powder you use. If you want it to have a tender crumb and the right mouth feel, the kind that makes a birthday really special, we’re going to have to do you one better than a conventional recipe. 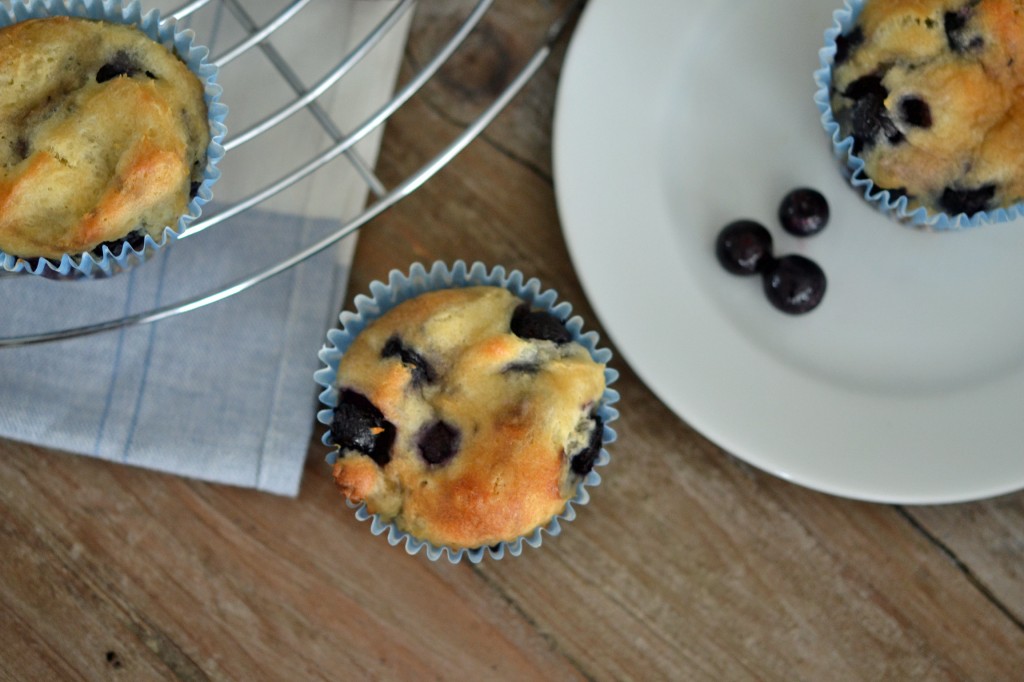 Same goes for muffins. These Blueberry Muffins might be ‘okay’ with a traditional recipe, but ‘okay’ isn’t okay by me. 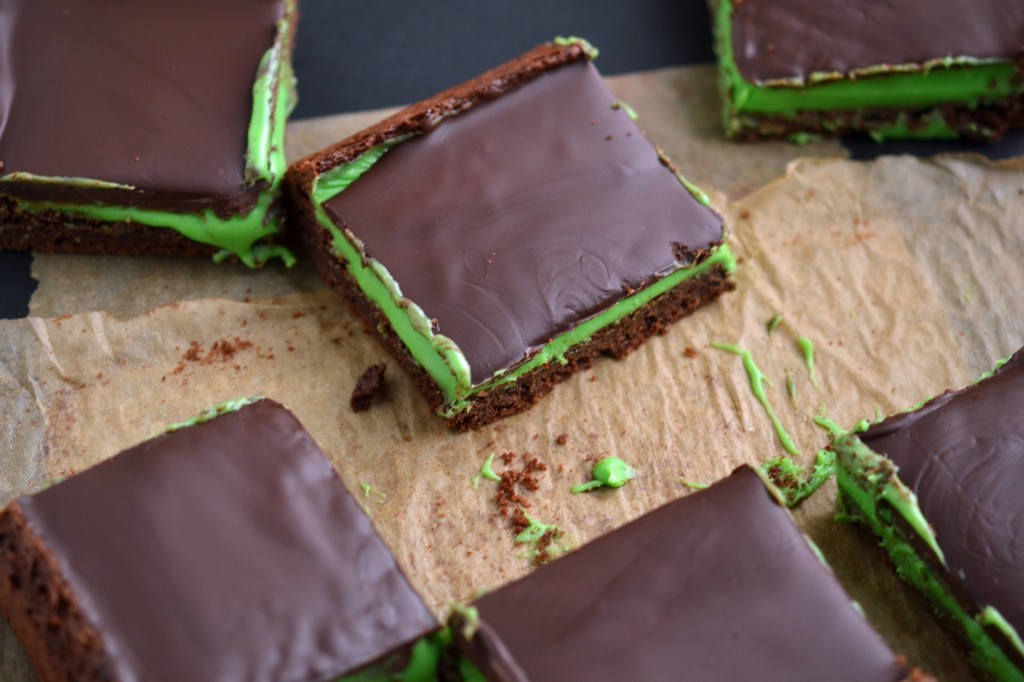 Brownies are a notable exception, especially if they’re fudgey, like these Grasshopper (mint-chocolate) Brownies. Brownies like that don’t call for much flour at all. Go ahead and use whatever recipe you like. If it’s a good conventional recipe, it should make a really good gluten-free brownie if you substitute a high-quality all-purpose gluten-free flour 1:1 for the conventional flour (by weight, though). 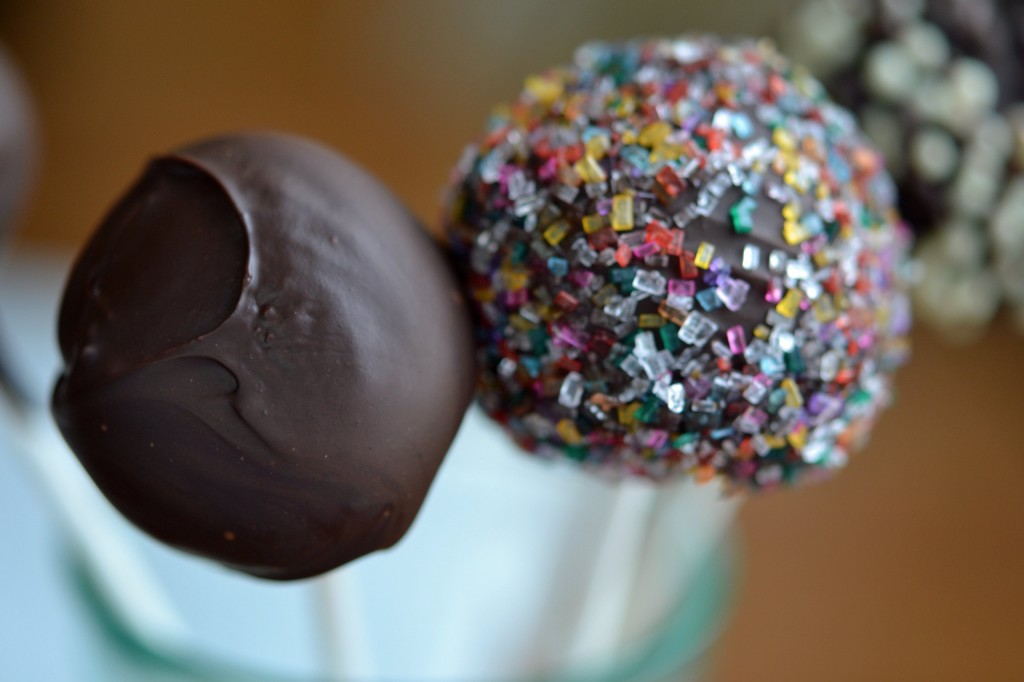 And, to be fair, when Cake Pops go gluten-free, there’s nothing different. Just grab your gluten-free cake, and do what everyone else does. 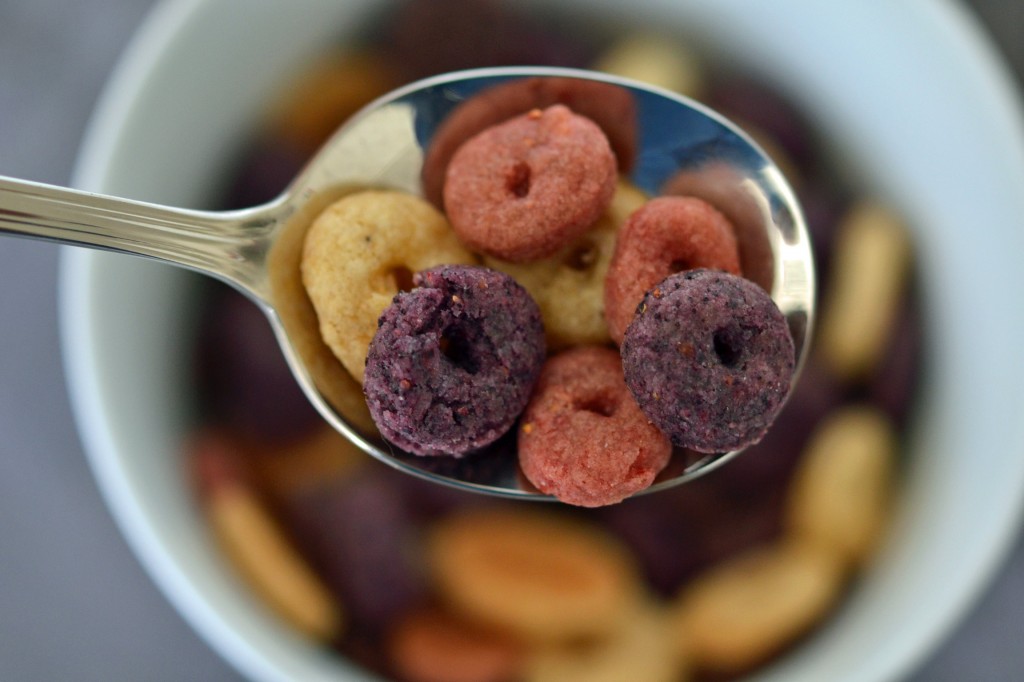 If you’re looking for Gluten-free Froot Loops, though, I’m afraid you’re stuck with my gluten-free recipe. I don’t think you’ll find a conventional recipe for that one anywhere. ;)

My unsolicited advice? Go into baking gluten-free with your eyes wide open. It takes experience to know how to modify a conventional recipe to make it a gluten-free one. Start with good gluten-free recipes, and move on from there. Don’t expect magic from an all-purpose gluten-free flour blend. Expect great food, made just a bit differently.

Expect the world from the things you cook and bake.

P.S. Please don’t throw tomatoes at me. I say this all with l-o-v-e. I want you to be successful, early and often. I want you to eat better than you ever have before.

P.P.S. If you already have My Cookbook, thank you! Your support means the world to me. If not, no time like the present.