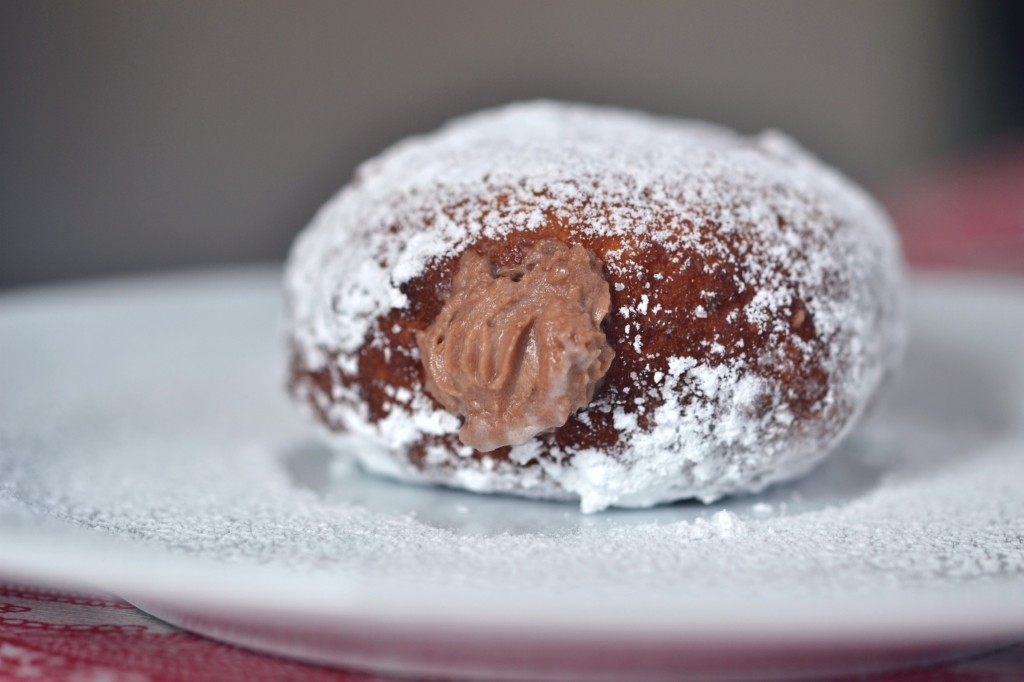 The weekend’s coming. You need doughnuts. Those frozen super-expensive gluten-free relics from breakfast past?

These are doughnuts. They’re slightly crispy outside and perfectly soft inside. Not too sweet, they’re fragrant with that certain nutmeg doughnut-ness, filled with a fluffy chocolate cream. 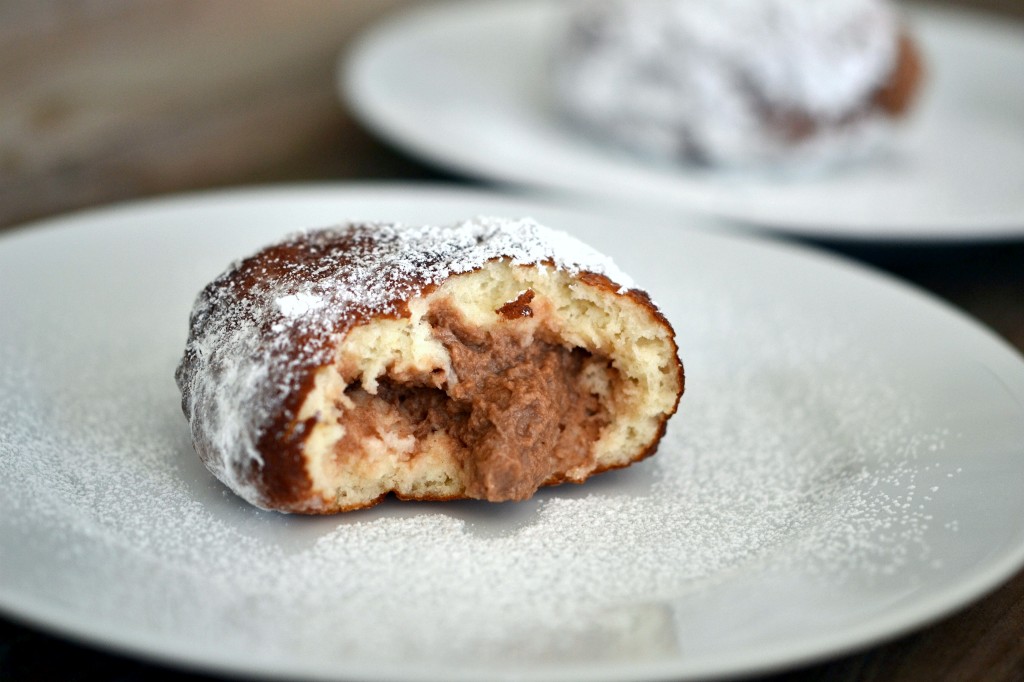 Happy Friday. From me to you. 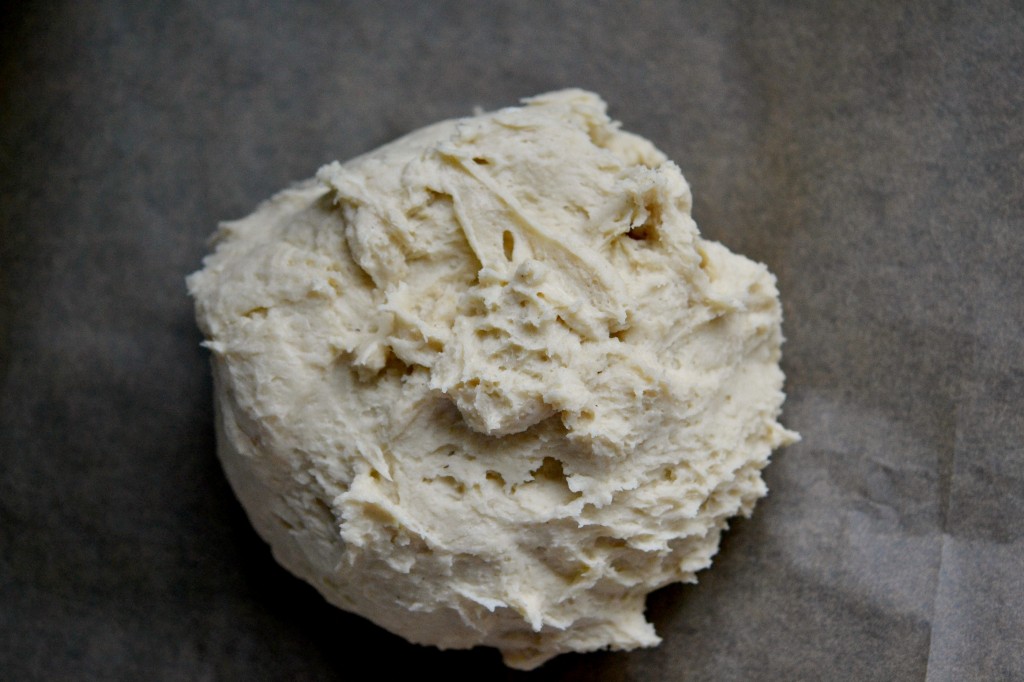 The dough is rather shaggy but solid. It’s the same as when we made Glazed Yeast-Raised Doughnuts, and it happens to be one of my very favorite yeast doughs in the whole wide world. 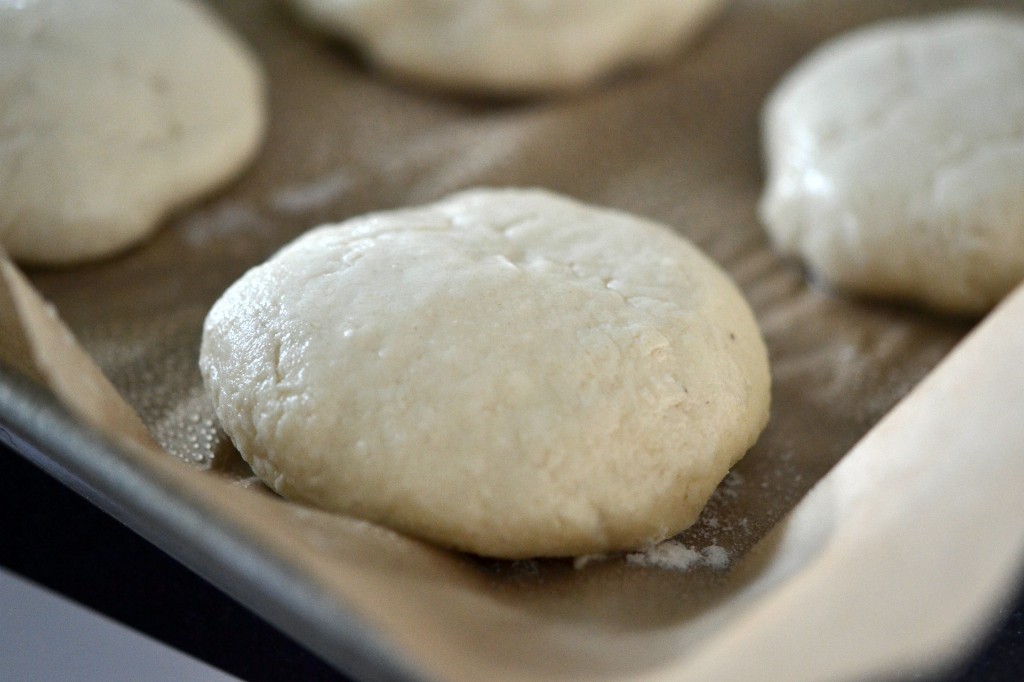 It’s so easy to handle when you sprinkle the outside lightly with flour, and work with well-floured hands.This dough, we shape before it rises. I get the perfect rise from my Brod & Taylor Folding Proofer

. I have crazy love for that thing. And I use Red Star quick-rise yeast. Red Star is a sponsor, but I approached them, since I was already using their yeast exclusively for so very long. 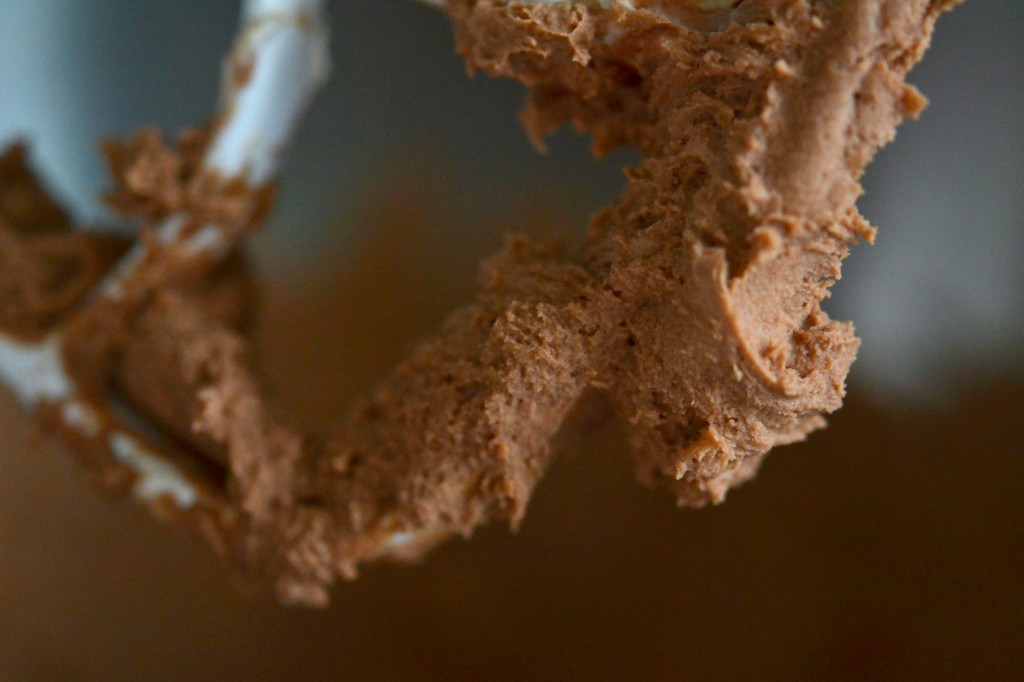 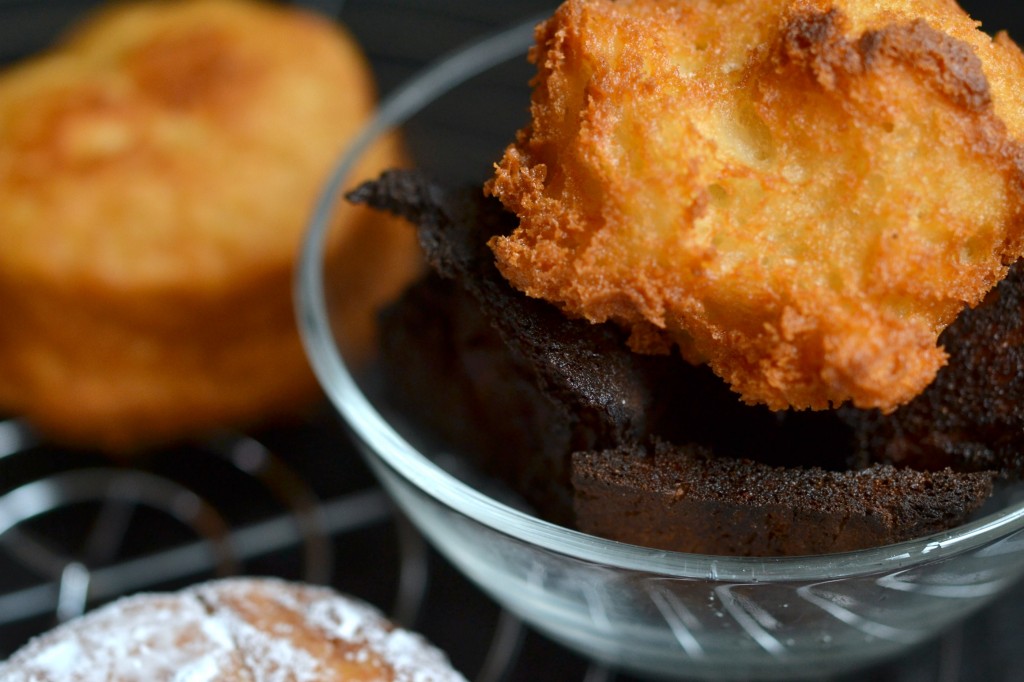 I thought we could talk for a moment about deep frying. Whatever vessel you use to deep fry, it really helps to ‘dirty’ the oil first by frying some stale bread ahead of time. Oil that is too clean doesn’t fry well (nor does oil that is too dirty). I have zero idea why. Maybe you do?

But I do know this. Rather than sacrificing that first doughnut or two (the humanity!), fry some stale bread. Not only will it dirty the oil, but it’s a really nice way to test the temperature of the oil since just using a candy thermometer can be imprecise and a bit too intellectual. If the bread blackens (like you can see in the bottom of the bowl above), it’s too hot and too clean. The nice golden brown piece on top? That means your oil is ready.

So what are you waiting for? 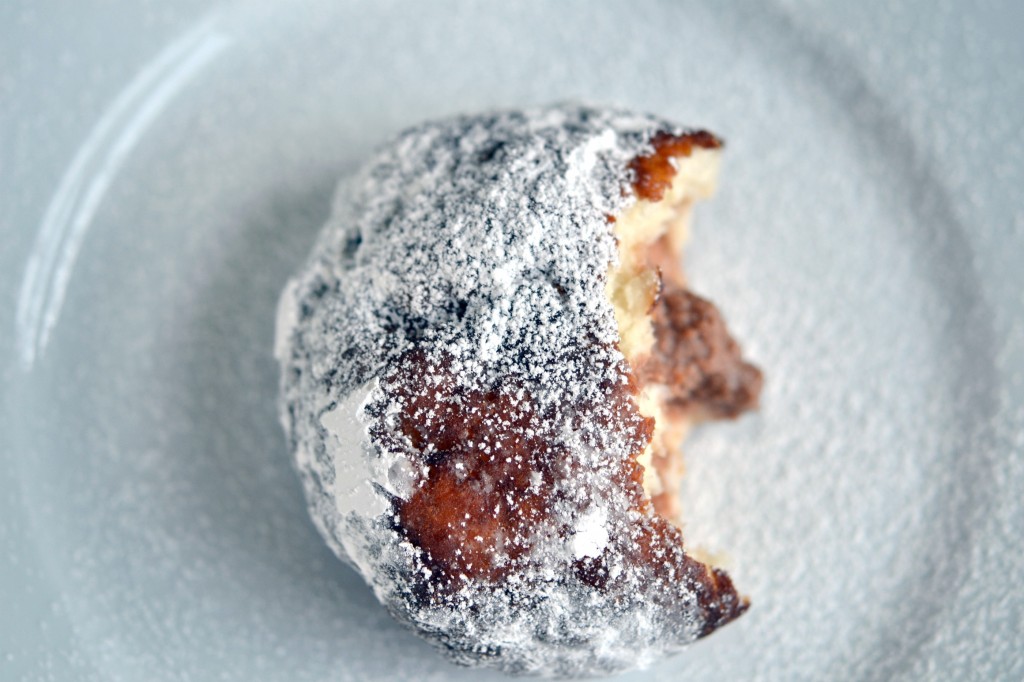