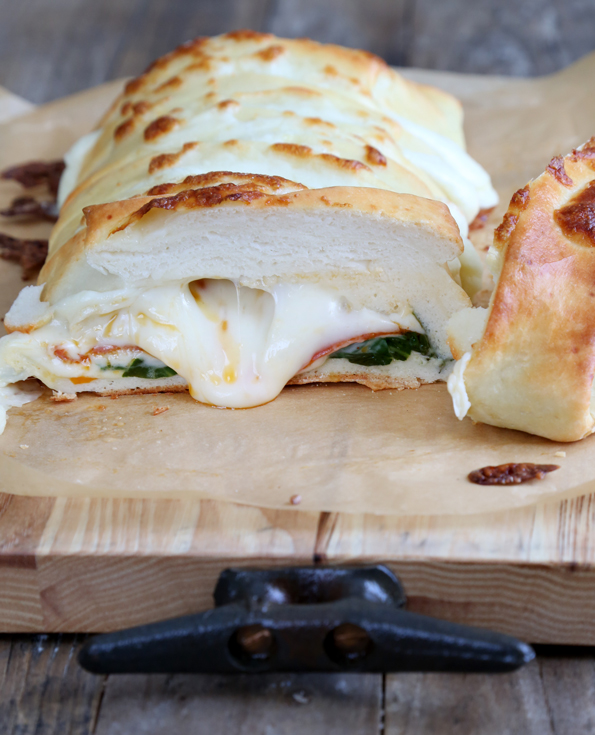 Make ahead option: At this point, the stuffed braid can be covered and placed in the refrigerator for up to 24 hours. When you are ready to bake it, just remove it from the refrigerator, uncover it, and continue with the rest of the recipe as directed. I do not recommend freezing yeast dough, however, as it may kill the yeast. And you won’t know until it doesn’t rise in the oven upon baking.

2023 GLUTEN FREE ON A SHOESTRING