This recipe for deep dish gluten free pizza ? is made in the slow cooker. You’ll be amazed by how crusty it is! 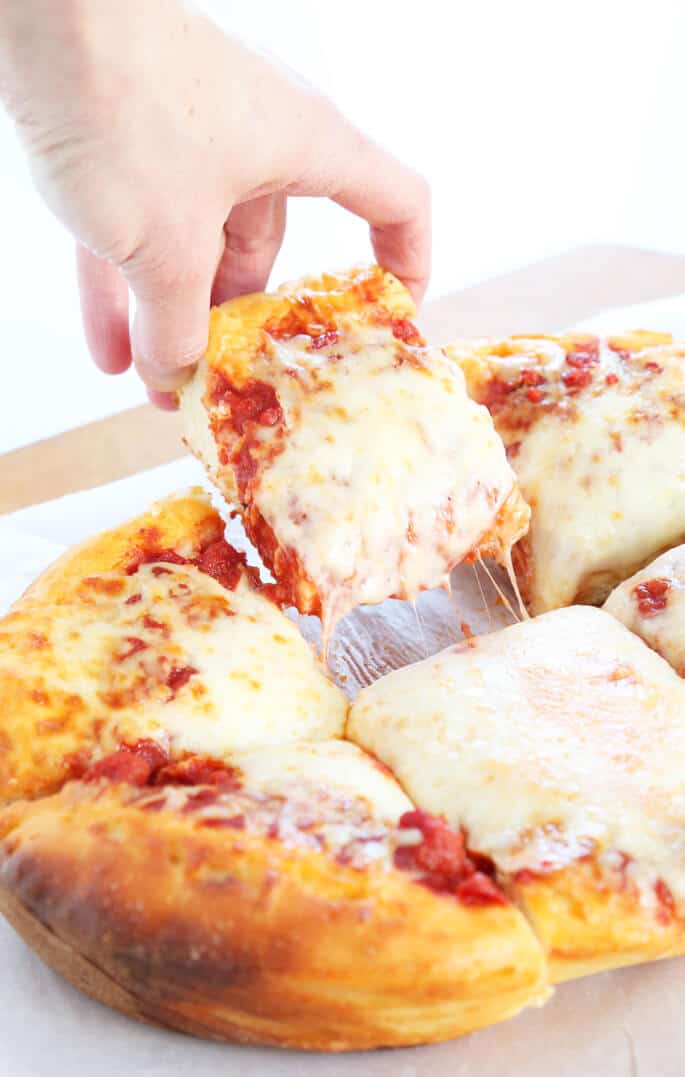 Ever since I learned how to bake bread in the slow cooker, I’ve been wondering if I could make deep dish pizza in that amazing, simple ever-popular kitchen appliance. Well I’m happy to report that not only does it work amazingly well, it’s so simple that you’ll want to do it again and again.

I’ve used multiple types of gluten free pizza dough (a couple from my Gluten Free on a Shoestring Bakes Bread cookbook, even the yeast free pizza crust from the blog), and they’ve all worked amazingly well. The type of crust in the deep dish gluten free pizza in these photos is the deep dish pizza dough from Bakes Bread, and I think it’s my favorite. Maybe since it’s born to be deep dish, you know? I like the extra chewiness that comes from the cornmeal in the crust, and that dough is just a joy to handle, too. 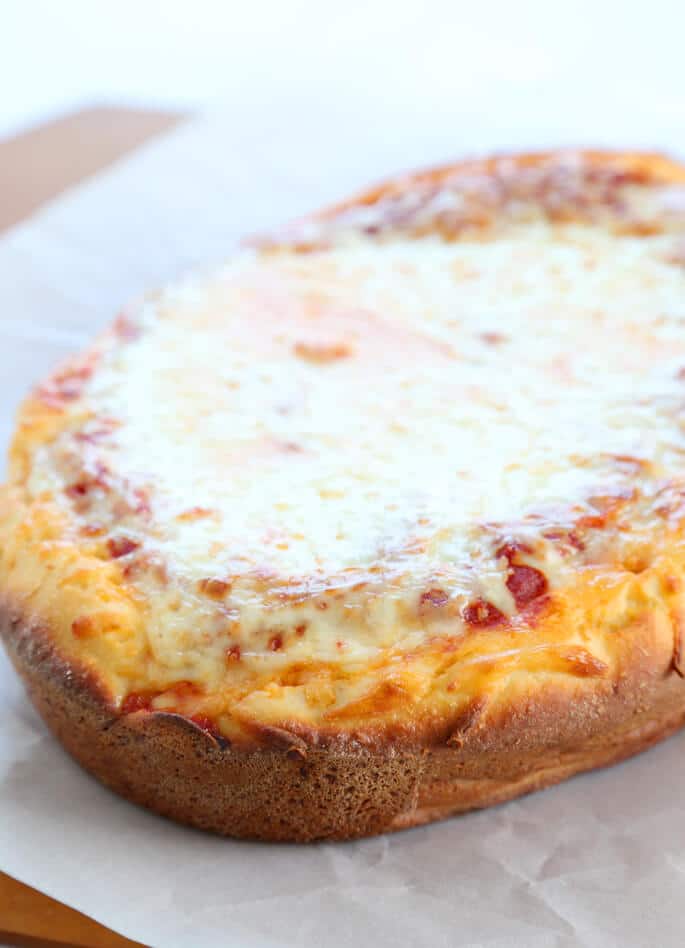 Unlike traditional deep dish pizza crust, which is deep but not, well, particularly thick, this deep dish pizza is like a cross between traditional deep dish and Sicilian pizza. Or Ellio’s Pizza (remember that? it was my favorite). Follow the ingredient proportions carefully, though, as I experimented quite a lot to get the right crust-sauce-cheese ratio. You want it to be saucy, but you don’t want the slices to leak sauce. You want it to be doughy with a nice, thick pizza crust, but it has to cook all the way through without overbrowning outside. Trust me. I’m a professional. :) 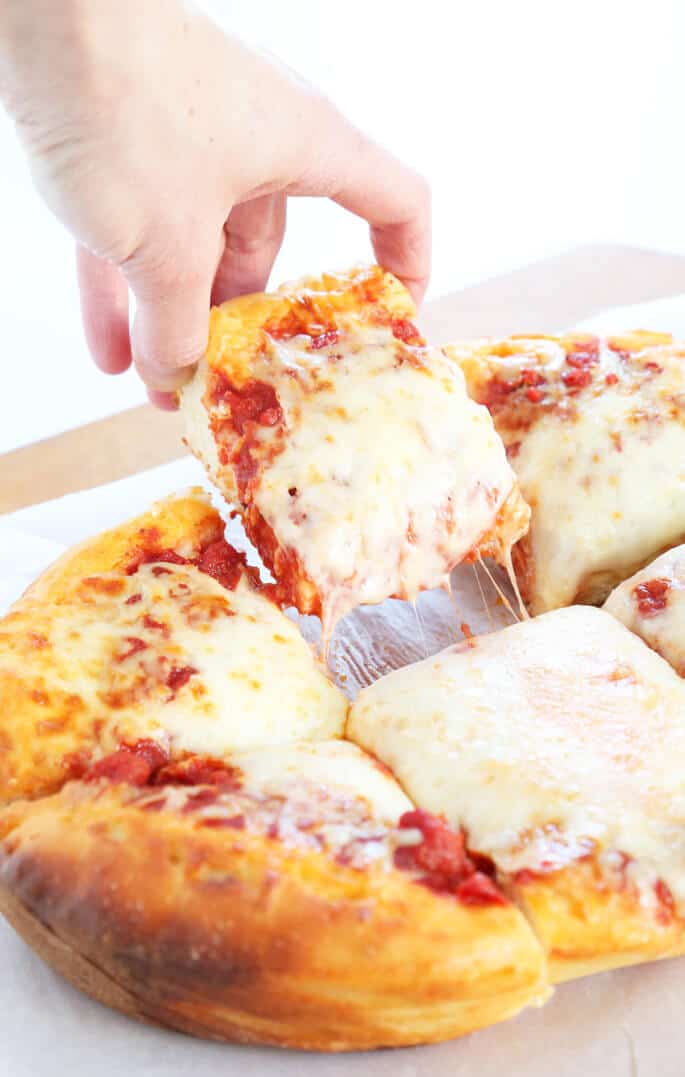 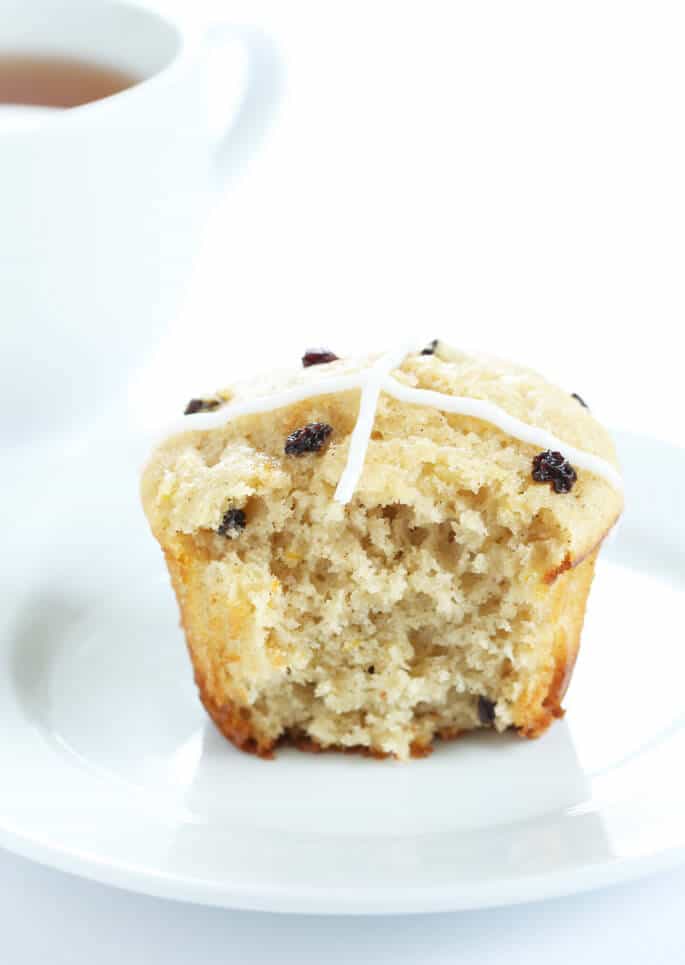 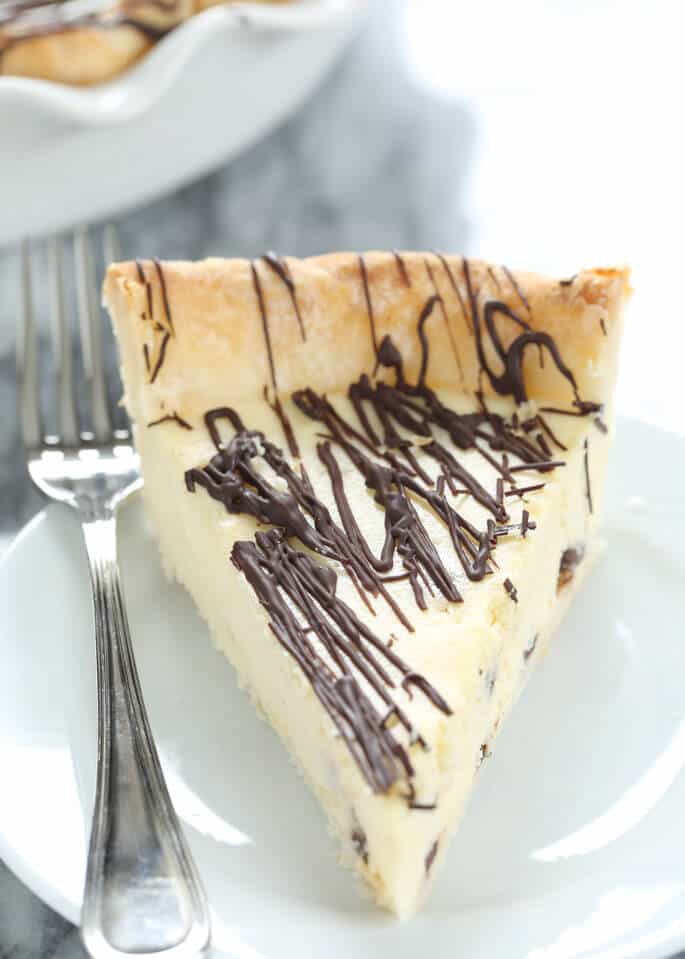