Standing on the edge of a new year, I have butterflies. I can’t help it! I’m a morning person because I love a new beginning. This of course also means that I’m not much fun on New Year’s Eve—but I’ll make you a big breakfast on New Year’s Day. ;) Like most every year in the nearly 7 years (really!) I’ve been gluten-free-food-blogging, it’s been a busy one on the blog. There’s been lots for readers to choose from, some winners and some (*whomp whomp whomp*) losers. Ask any food blogger at all (probably any blogger at all), and if they’re being honest, they’ll admit that there were posts they thought were going to kill it, but fell flat. And some recipes we posted with kind of a *shrug,* which exploded on social media. Go figure. Like raising kids, just when you think you have it figured out, they go and change the “rules” on you. ?

It’s time to look back at another year of more than 150 new gluten free recipes here on the blog, along with recipes from years past, and see what you loved the very best. These are the 15 best gluten free recipes of 2015, as judged by pageviews for the year. The clickable collage below begins with #15, and counts down to #1 (spoiler: it’s the one bowl gluten free chocolate cake that everyone loves so well), and it has many of the very same entries as last year. I guess you know what you like!

Thank you for being here in 2015. Truly. This past year, you’ve been with me through thick and thin, and my email subscription list has grown to 100,000 members strong! Facebook may be fickle, but when you subscribe, I know we can always find one another directly. Thank you for reading, commenting, and creating a community where a question from one reader is just as likely to get answered by another reader as it is by me. I can’t ask for more than that! On to the best gluten free recipes of 2015!

Here’s your 10¢ tour of these 15 Most Popular Gluten Free Recipes of 2015 on Gluten Free on a Shoestring, with a little bit about what I think made each so popular:

Auntie Anne’s-Style Gluten Free Soft Pretzels: Coming in at number 15, these are the soft pretzels that you need to know how to make so you can stand strong during your millionth trip of the season to the mall. And it seems you love the salty, buttery pretzel goodness as much as I do. And there’s nothing like being told you can’t have something any more to make you want it right now.

Braided Gluten Free Nutella Bread: Right in front of Auntie Anne is this deceptively simple recipe for a lightly sweet bread with Nutella hazelnut spread braided right in. The presentation is what pulls you in, but when you read through the comments and see that regular occasional home bakers just like you have made this fancy-looking bread with success, you’re in it to win it.

Super Fudgy Paleo Brownies: I generally post Paleo recipes in January and February, when we’re all hoping to feel a bit more virtuous after the indulgences of the holiday season. Gluten-, grain-, refined sugar- and dairy-free brownies that are still dense and fudgy without being, well, fudge? They sell themselves.

Glazed Gluten Free Donut Holes: A whole donut is very different from a donut hole (see what I did there?). Who can say no to just one (or two)? And as long as I’ve been writing about gluten free food, donuts have been one of those treats that you miss more than any other when you go gluten free—even if you hadn’t had a donut in years anyway.

Stuffed Soft Gluten Free Breadsticks: These soft and tender breadsticks are made with one of the simplest yeast doughs in GFOAS Bakes Bread, as it only calls for one rise so it can be shaped right away. No delayed gratification! Stuff them with cheese or hot dogs (the horror!), and they make a great on-the-go snack or even meal.

Yeast-Free Gluten Free Pizza (2 Ways): Speaking of instant gratification, how about no rise? I suspect that you’re like me, and dinnertime sometimes sneaks up on you, finding you almost completely unprepared. We all need a little help from a simple, no-plan recipe sometimes. Make it with my bread flour blend from my bread book, or with a basic all purpose gluten free flour (but of course it’s way better with the bread flour).

Gluten Free Cinnamon Roll Cupcakes: Chocolate and vanilla may divide, but cinnamon-sugar unites. When you can have all the taste of cinnamon rolls in a neat little cupcake—that also happens to be pretty easy on the eyes? C’mon now.

Gluten Free Zucchini Tots: I know I’m not alone in my summertime zucchini “problem,” as you never seem to tire of the endless varieties of zucchini recipes. These zucchini tots were a stand out this year, though, for pretty obvious reasons: low carb (very little flour!), packed with flavor, and they make use of two healthy-sized zucchinis.

Easy Gluten Free Monkey Bread: Monkey bread is one of those cinnamon-sugar treats that is easy to make (great for “helpers” with little hands!), even easier to eat, and creates almost an instant celebration in the eating. There’s just something about monkey bread!

Old Fashioned Gluten Free Cornbread: This one’s a perennial favorite, and has been throughout the nearly 7 years (!) that I’ve been blogging. It’s not overly exciting, and no one gets too exercised about it on social media, but it turns up in google search results again and again and it is just one of those recipes that gets baked over and over. It’s super easy, always tastes great and rounds out almost any meal perfectly.

KFC-Style Gluten Free Fried Chicken: KFC might not be a virtuous meal, but it’s just plain good. We just miss it when it’s gone, and the idea of being able to make it at home is pret-ty exciting. It doesn’t hurt that you can tell from the pictures and from the comments that it’s a slam dunk recipe.

Soft Gluten Free Tapioca Wraps: In the style of pão de queijo, or Brazilian cheese bread, these chewy, cheesy wraps are endlessly versatile. They freeze well, and are delicious (and soft!) warm or even cold. Ideal for packing lunches! You can’t get enough of them, and neither can I.

Gluten Free Lemon Bars: I put lemony treats in the same category as cinnamon-sugar treats: uniters, not dividers. Some may prefer chocolate, others vanilla, but it’s rare to find someone who just doesn’t like lemon. And this easy recipe for creamy, tart lemon custard with a shortbread crust just hits the spot.

Instant Gluten Free Noodle Cups: Like the soft tapioca wraps, these noodle cups fill a need you didn’t even know you had. If you’ve ever struggled with what to take for a nutritious, filling and simple office lunch, or been caught out at dinnertime, this is the recipe for you. The secret is in the homemade vegetable bouillon, which you can make at the last minute or make in bulk and store in the refrigerator. Blanch the gluten free ramen noodles ahead of time, add some hot water and let it steep, and you have an “instant” lunch that will be the envy of the office.

One Bowl Gluten Free Chocolate Cake: Finally, coming in at number 1 for the year, is the chocolate cake that’s a favorite of bakers and eaters alike (whether they can eat gluten or not!). One bowl, and dead easy prep (no melted chocolate in the batter), this moist, dense and fudgy cake comes out perfect every. single. time. Every time I ask my children what cake they’d like for their birthdays, I hope against hope that they’ll chose this. I know they’ll love it, it’s a single layer cake so there aren’t endless leftovers, and I always have all of the ingredients on hand. You love it, year after year. You’re so smart.

A Healthy and Happy New Year, from my family to yours. I can’t wait to see what 2016 brings! 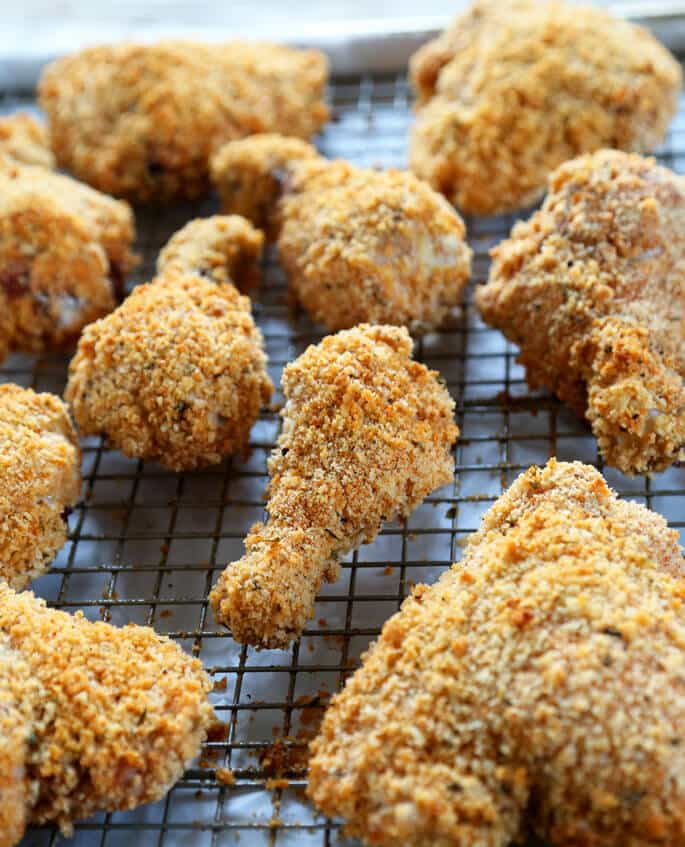