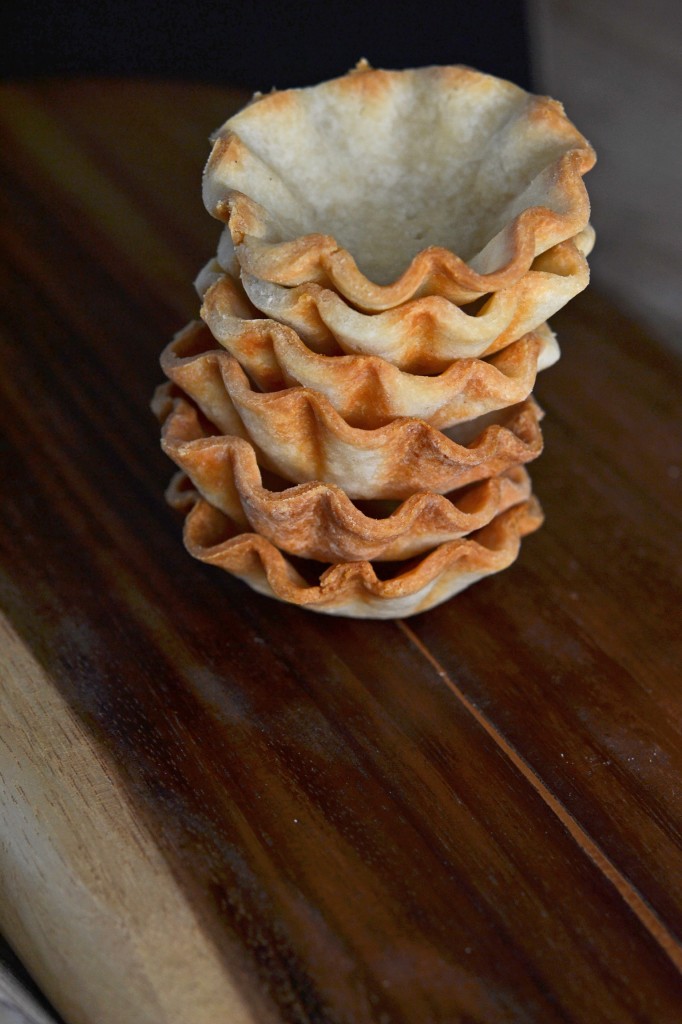 Cup4Cup is such a nice gluten-free pastry flour, but it’s super expensive. So, in an effort to make it more affordable, I hacked Better Batter into Cup4Cup using nonfat milk powder. There were plenty of you who said – hey! what’s with the dairy? But that nonfat milk powder plays a really important role in Cup4Cup flour, and it’s hard to live without.

I do have a full discussion of why we use gluten free pastry flour and the best recipes and ways to use it in general. This post here is dairy-free specific. 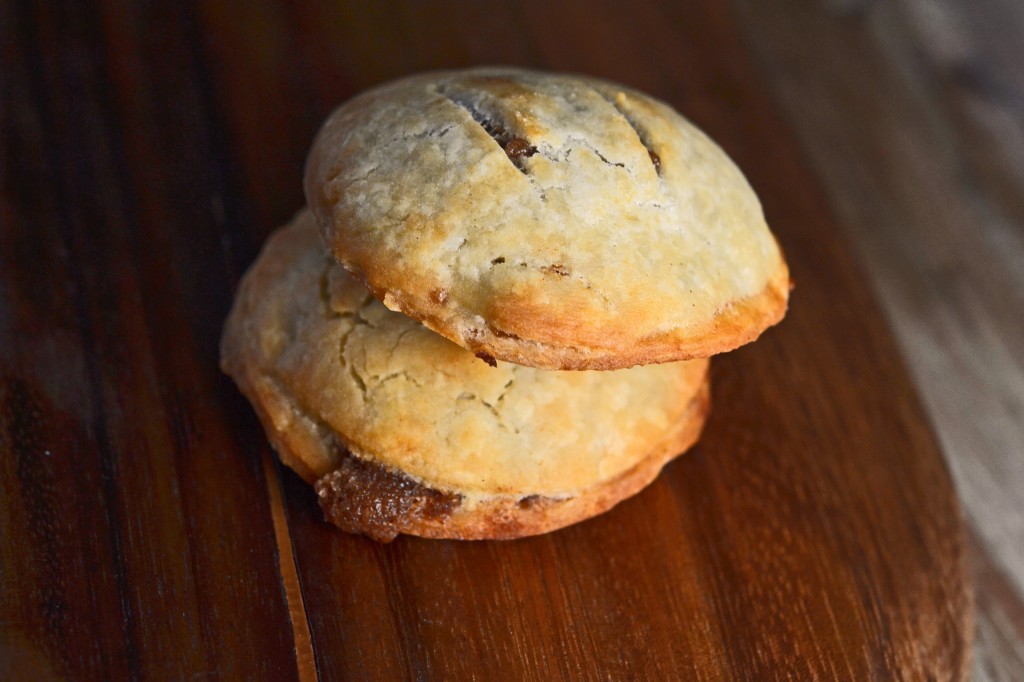 I tried so many variations on that theme to hack Better Batter into a dairy-free Cup4Cup. I finally landed on a finely ground almond meal/flour, in very particular proportions (it wasn’t just a 1:1 almond meal for nonfat milk powder – that didn’t work nearly as well). 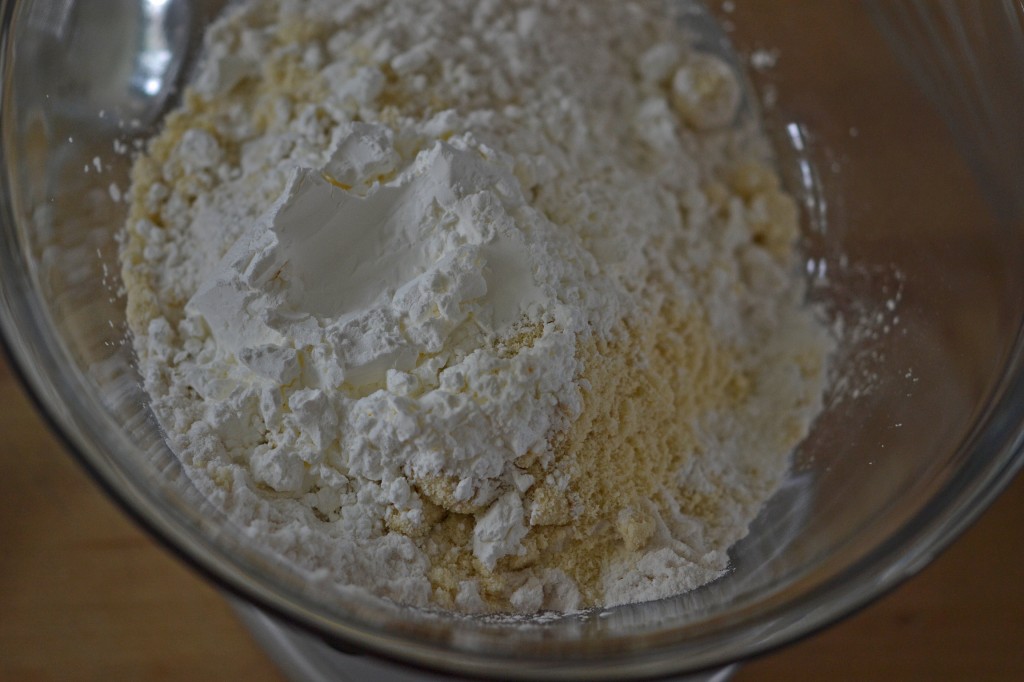 I have not tested this with any substitutions, so if you’re tree-nut-allergic and dairy-free, this is not the flour for you, I’m afraid. If you ask, I will tell you then what I am telling you now: experiment at your own risk!

I am but one person. Forgive me? 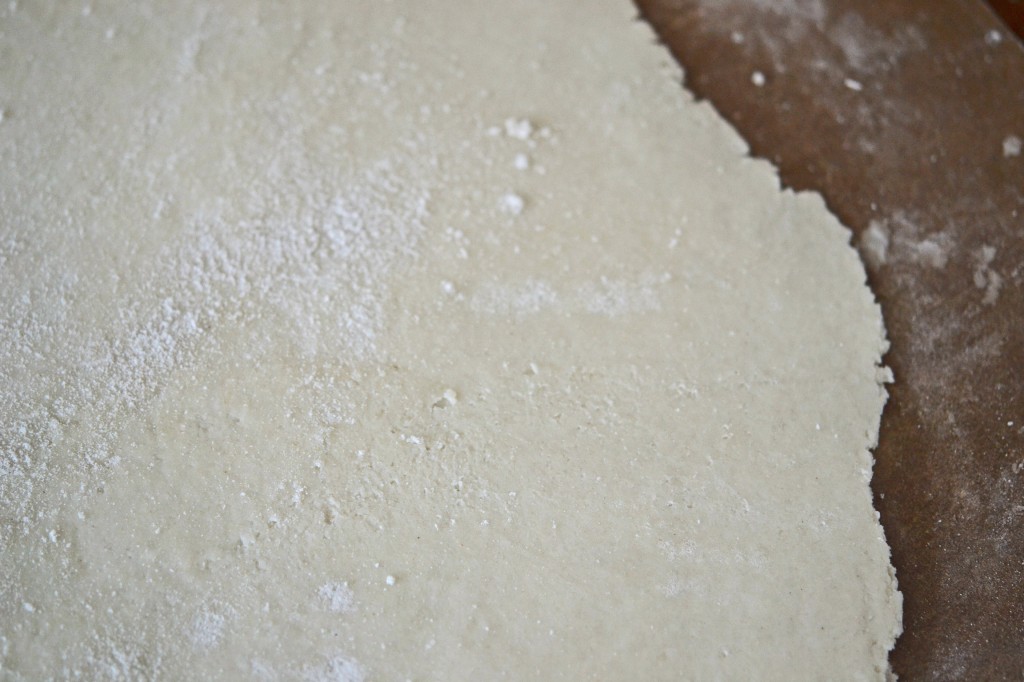 All the recipes you see here were made with my basic recipe for gluten-free pastry crust (there’s a how-to video in that link, too!) not gluten-free puff pastry. And those apple-cinnamon mini pies above were incredibly light and flaky. 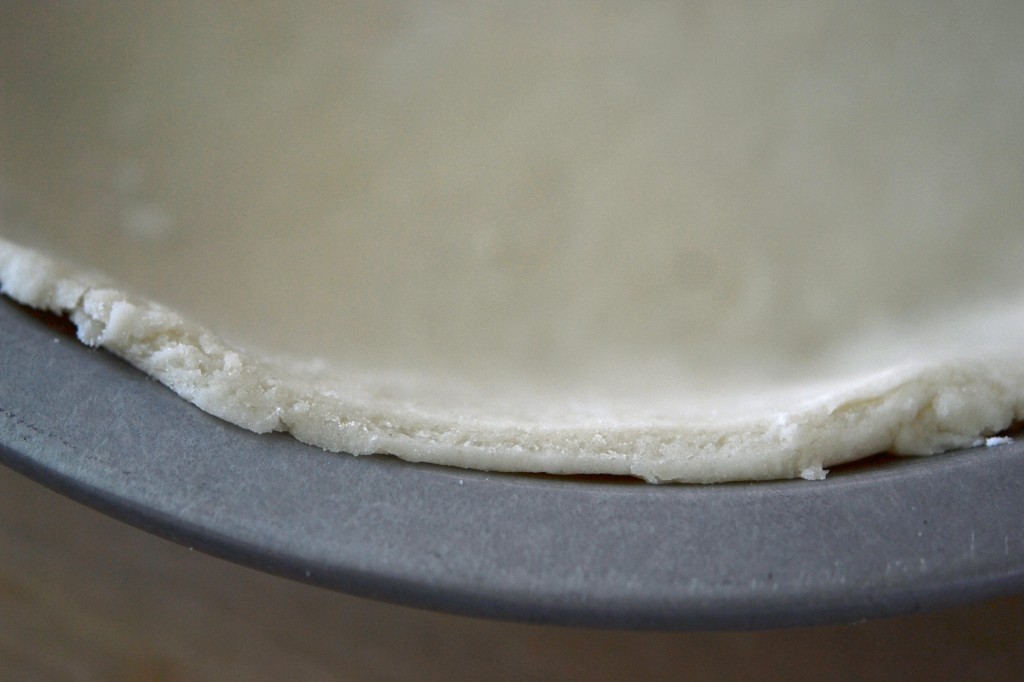 I used Spectrum nonhydrogenated vegetable shortening in place of butter 1:1 in my basic pastry crust recipe (or really what’s the point of making the crust dairy-free). But shortening is different than butter. It tends to be either soft, or rock solid and impossible to work with. Butter can be chopped and then frozen, and it won’t freeze completely solid (or can be warmed a bit easily in your hands).

So if you’re going to use shortening to make pastry crust, I recommend chopping it very coarsely, and then working with it relatively soft. And sprinkling the dough liberally with extra flour, since it will be much stickier than it is with cold butter. Then, after you roll out the dough and before you bake it, refrigerate it until it’s ice cold. 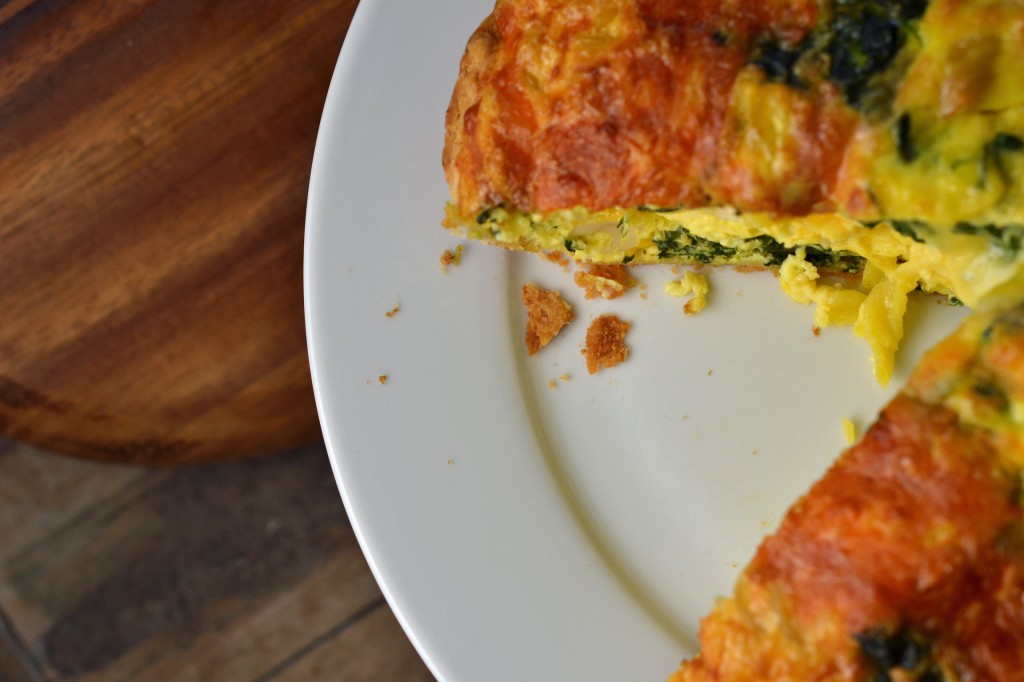 It will still be very flaky. See those flakes in the crust of that quiche? Like that. But it won’t have the same mouth feel as it does with butter, or the full flavor. Shortening has its short-comings (get it?). And no, margarine will not work! It has a super high moisture content. It will melt and spread in an instant. 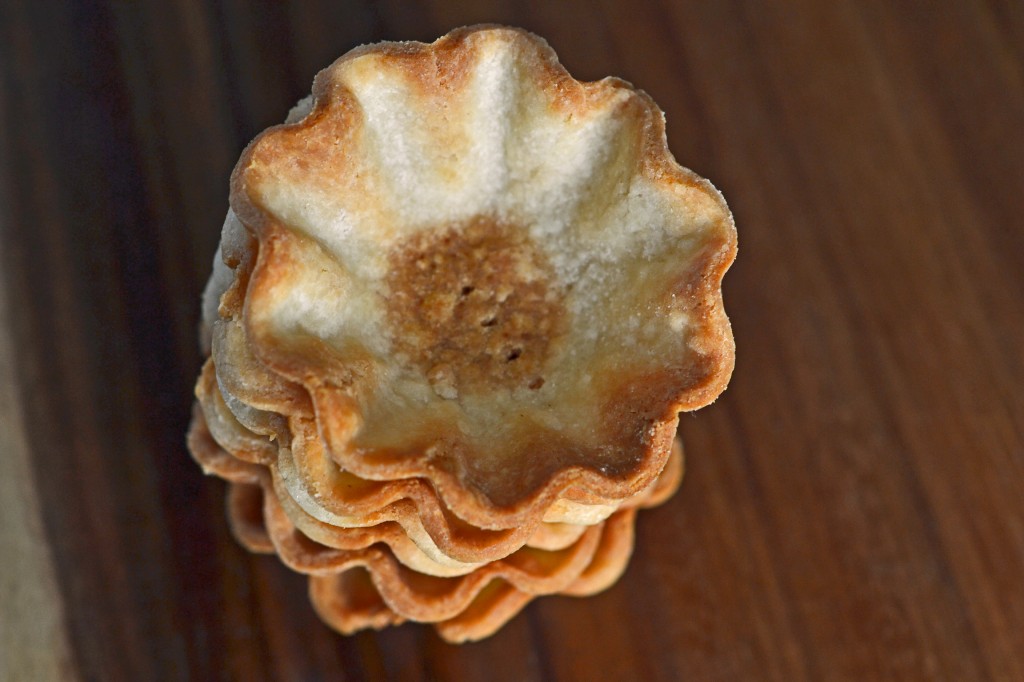 I can only be certain that this will work with Better Batter original formula flour (or our mock Better Batter) as a base, as I used its particular protein and starch constitution as a guide.