These gluten free apple fritters are made with yeasted dough and big chunks of apple, fried to perfection, just like Starbucks. 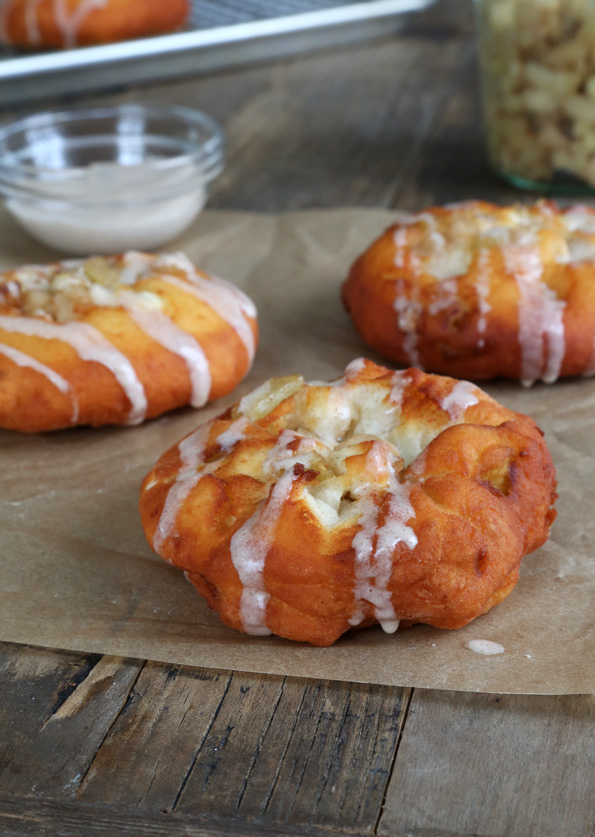 Some may differ on the quality and flavor of Starbucks coffee (I’m not usually much of a fan), but their baked goods are across-the-board lovely—or at the very least look and smell that way. Lately, I’ve been dreaming most often about their apple fritters. And it turns out that the dough from the Japanese Milk Bread from page 59 of GFOAS Bakes Bread makes an excellent gluten free apple fritters, in the Starbucks style. Dream realized. Craving? Satisfied.

There really aren’t very many steps, but I took lots of photos to really spell things out since I think that can be quite helpful. Don’t you agree? And since I’ve made a habit of doing these step-by-step collages, it’s not like you have to painstakingly scroll through a million photos.

I find that dividing the dough into 12 pieces, treating the cooked and diced apples like filling, then scattering more apples on top before frying the fritters to perfection creates the perfect ratio of dough-to-apple in every bite. 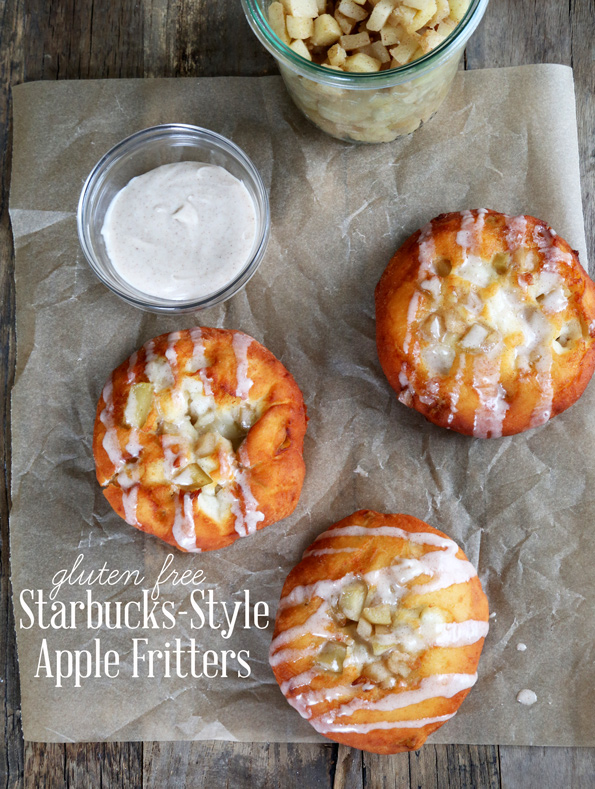 These apple fritters are everything I dreamed they’d be: lightly sweet (they really do need the glaze, since it’s by far the sweetest part), nice and fluffy and packed with slightly tart cooked apples inside, and just crisp enough outside. The apples in the middle of the dough, along with those on top of each fritter, keep the fritters tasting fresh even the next day (as long as you wrap the fritters up tight and store them at room temperature).

And cooking the apples before frying means that you don’t have to overcook the pastries just to get the apples tender enough without being mushy. Add these gluten free apple fritters to the ever-increasing list of Starbucks copycat recipes here on the blog! 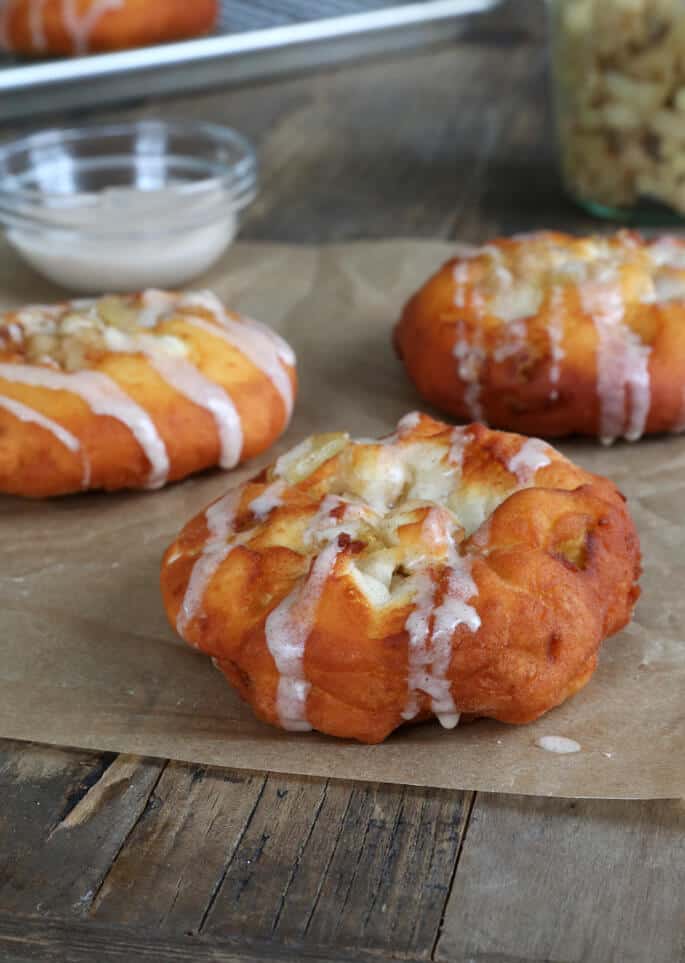 2 apples, peeled, cored and diced (I used Granny Smith, but any firm apple will do)

1 1/2 teaspoons milk (any kind), plus more by the 1/4 teaspoonful if necessary

The dough can be made and worked with on the same day, although it may be more difficult to handle than if it has a 12-hour (or up to 5-day) rise in a sealed container in the refrigerator. Simply place the covered dough in a warm, draft-free environment until doubled in size, then place in the refrigerator to chill for at least 30 minutes and proceed with the rest of the recipe. 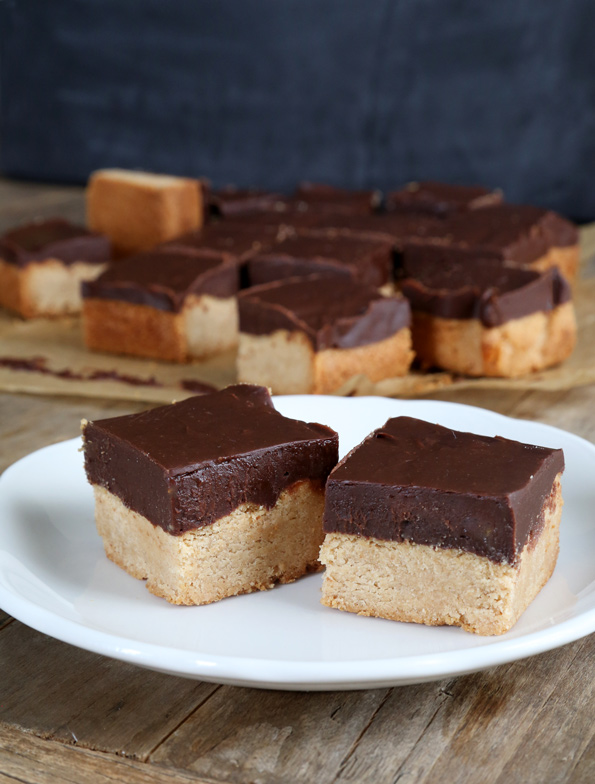 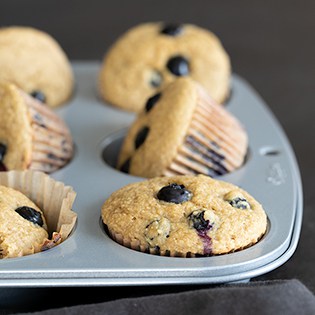 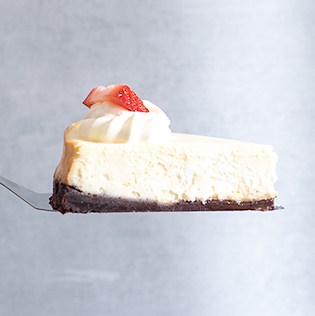