Writing a cookbook is a labor of love. Writing gluten free cookbooks feels important. But it’s really not a great way to make a living. So why do I do it anyway? 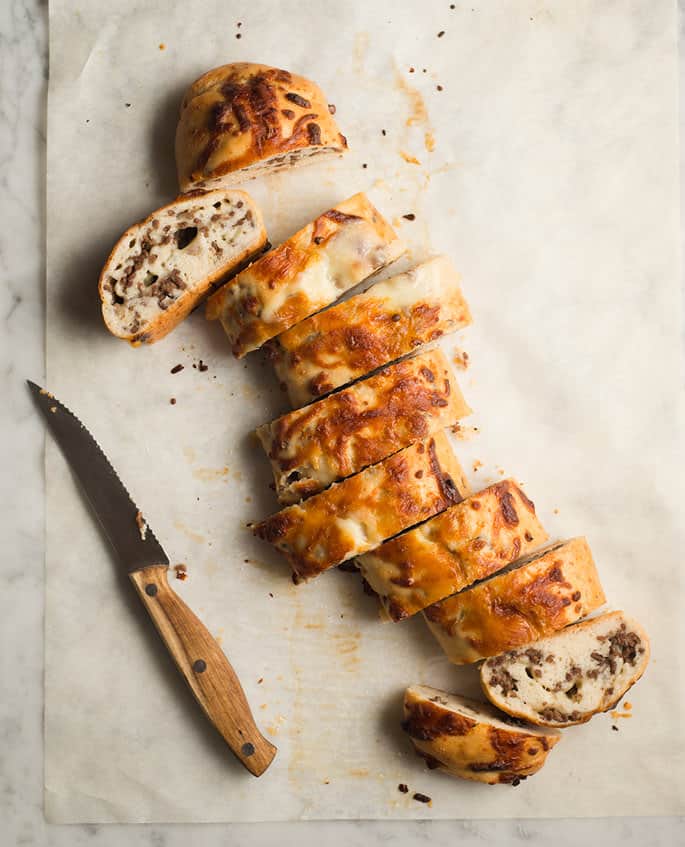 My first gluten free cookbook was published in early 2011. I had started writing a gluten free food blog in 2009, soon after being laid off from my job as a lawyer in a big law firm. The economy was a mess, I had 3 small children, and no clue what to do next.

I had a 5 year old son with celiac disease, and two other young children. I was dedicated to feeding my whole family the same gluten free food. There wasn’t a lot of gluten free food available to buy, and the baking mixes available online were nothing short of disgusting. The from-scratch recipes out there were just plain weird. Garbanzo beans are not a great start for baking, say, a vanilla cake. I had started developing my own recipes, anyway, so why not start a food blog on Wordpress? It was free. I could afford free.

After just a few months of blogging, my tiny little food blog was mentioned in an article in the New York Times about the high cost of celiac disease. It was in a paragraph toward the end of the article, but it was there. Within a day, a literary agent contacted me. She said that she had a publisher who was already interested. Did I want to put together a cookbook proposal?

The first book, just titled Gluten Free on a Shoestring, didn’t take off right away at all. I had all but ignored the blog while I was writing the book. Whatever blog traffic I had accumulated had nearly disappeared. I remember thinking that I was done. I had put every single recipe I could think of in that cookbook. If I didn’t need any other recipes, why would anyone else?

Eventually, readers started to buy the book, and I started to post new recipes to the blog more and more. I figured out that, if I was willing to put every recipe and idea I had out there every day, I could create new recipes and ideas. Creativity gave rise to more of the same. The cookbook gained some momentum. My agent, editor and I were pretty sure I had stumbled onto something useful. I will never, ever forget that feeling. I had created something useful, and perhaps even important to other gluten free families.

Maybe someone else out there had a little boy like mine, who had to be gluten free. And maybe that parent never had to feel that panic I had felt back in 2004, when my son was diagnosed. Or make two separate meals since the gluten free food just wasn’t very good. Or was just too darn expensive to feed to everyone. 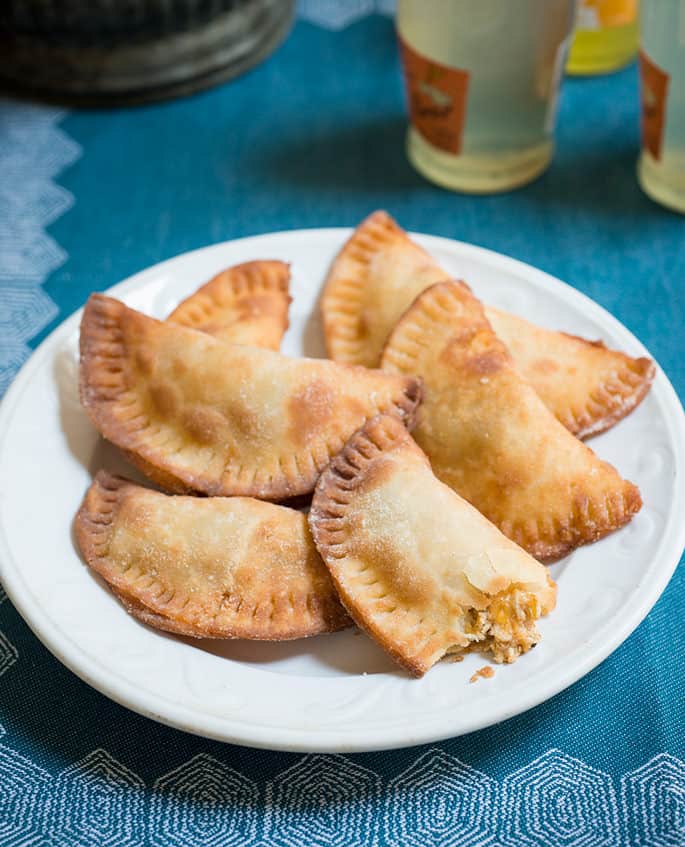 Gluten Free Small Bites is my fifth cookbook. And it’s still not a very good way to earn a living.

When you write cookbooks with a traditional publisher like I do (instead of self-publishing), you take on little of the risk, but you make about $1 for every book that’s sold. That’s it. But even that $1 per book (less your agent’s cut) isn’t yours until you’ve “earned out” your advance. If you don’t earn out your advance, you don’t have to pay it back. But no one is going to ask you to write another cookbook!

An advance on book sales is a negotiated sum of money typically paid out by the publisher to the author in thirds. The first third is paid upon signing the contract. The second third is paid upon “acceptance” of your manuscript by the publisher. The final third is paid upon publication of the cookbook. And your payments are net of your agent’s well-earned percentage. But unless you’re a Food Network star, your advance just isn’t going to be big enough for you to live on—especially not when it’s paid in thirds. Plus, an advance is essentially a loan against future earned royalties.

The bulk of my living right now comes from ad revenue on my blog. I’ve worked hard on this blog for 7 years, and I have a great ad network. I don’t make millions, but it’s a modest living. I have to balance using the blog to help promote my cookbooks with using it to provide free recipes and earning ad revenue from it. And the blog costs a lot of money to maintain. I pay $625 a month on email services alone.

So why do I write gluten free cookbooks? I’ve asked myself that a lot over the years. Should I stop? 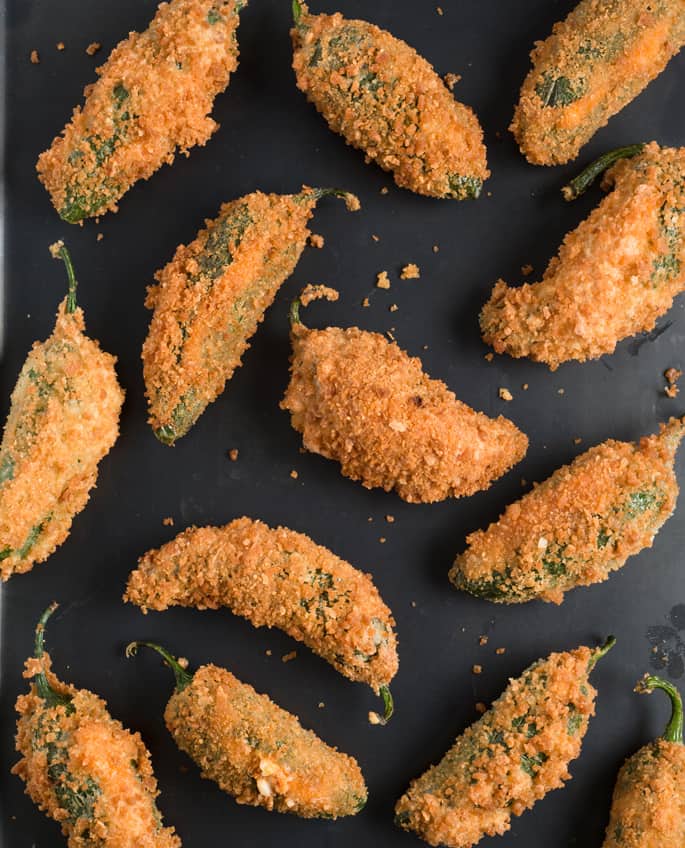 No. I’ll keep doing it because there’s something special about being able to dive into a theme and develop 100 recipes around it. And it’s a privilege have a cookbook of recipes I wrote in your kitchen.

When you read the opening chapters and the headnotes my cookbooks and you feel like I’m talking directly to you, it’s because I am. I know what it’s like to bring your gluten free child to a big party and know there will be hors d’oeuvres that he can’t eat. We need to be able to make gluten free chicken empanadas, so he has something good to eat. Something he’ll look forward to eating. That you made just for him.

Matthew Orvosh said it all in his review of Gluten Free Small Bites on Amazon:

“People without Celiac’s don’t realize how hard it is for us to watch them eat foods that we can’t have, especially at family gatherings, picnics, holidays, and football games” 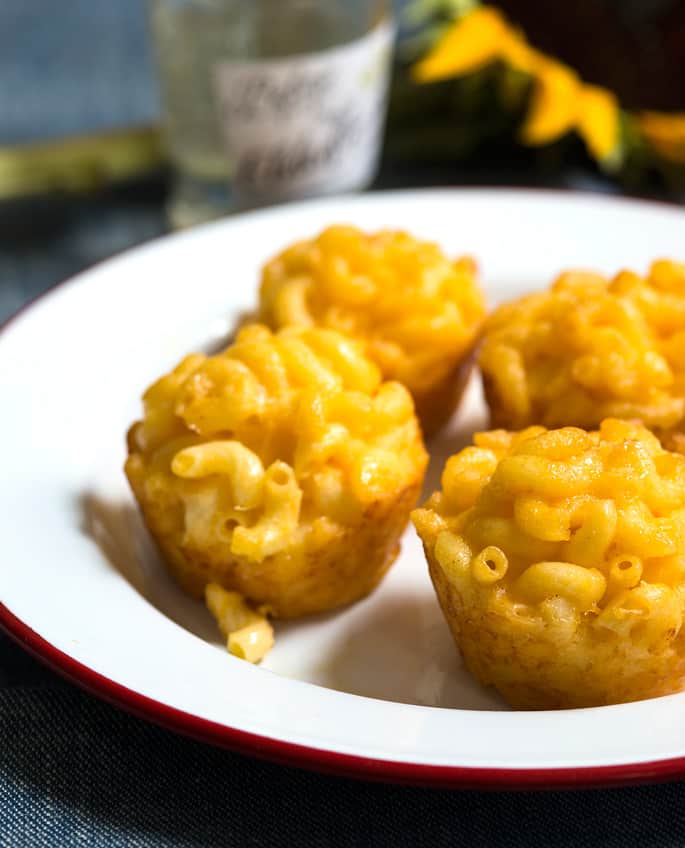 Think of the last time you made plans to get together with friends or family, and it didn’t somehow involve food. You can’t. It just never happens. At family gatherings, picnics, holidays and football games, there’s always food.

When you know that you can make gluten free bear claws and donut holes, jalapeño poppers and stromboli, suddenly all of those events don’t seem so bad. You can relax and enjoy yourself, just like everyone else. Maybe even host the next event, feed everyone your gluten free food and soak up the compliments. Because the food isn’t just “good, for gluten free.” It’s really good. Period. 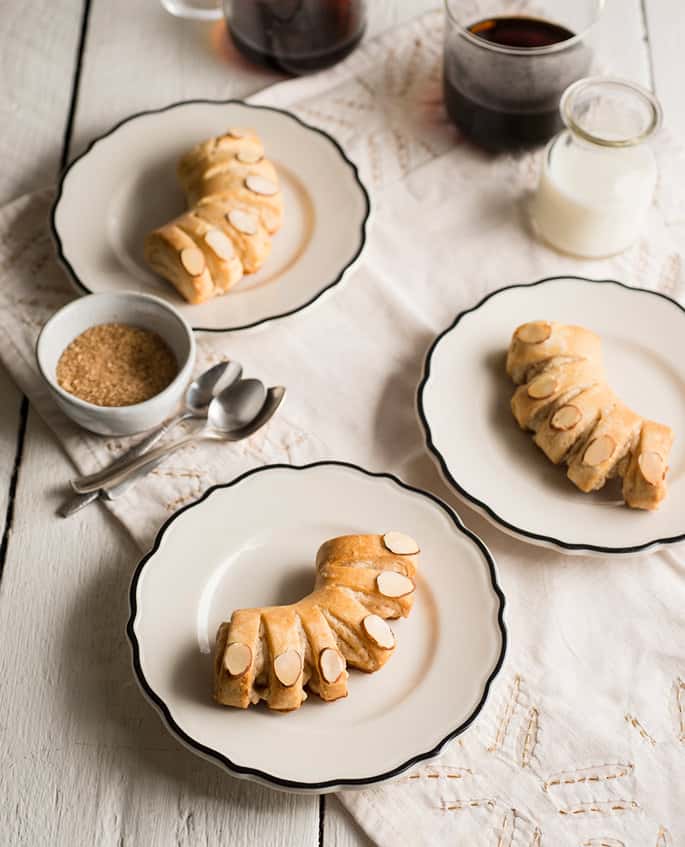 If you don’t have the book yet, it’s still just $16.18 at amazon.com (30% off), and you can get it right now. If you know someone who cooks gluten free for parties or other events, or just for dinner, this book would be a great gift for them, especially with the holidays coming up. Almost every recipe in the book has instructions for how to make it into a “bigger bite,” fit for a full meal. Or make a few small bite varieties for dinner tonight. I do that a lot, and my kids love it. Finger food is the best!

Thanks for reading. And thanks for considering buying the book. I think it’s the best one yet. 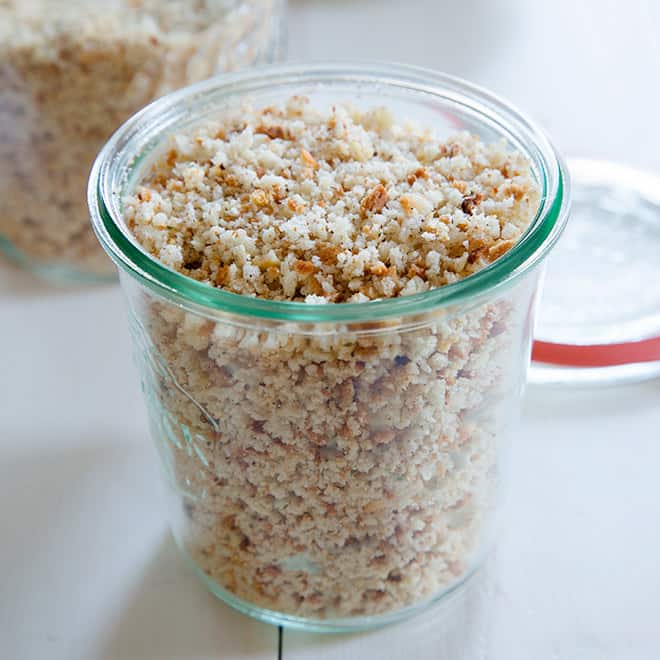 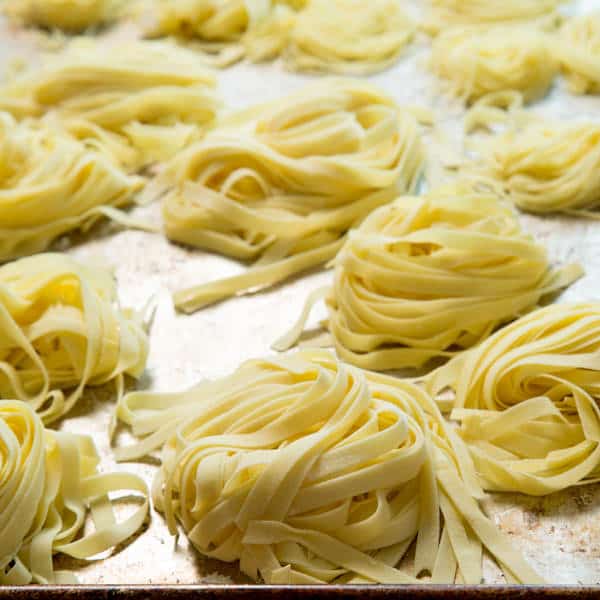