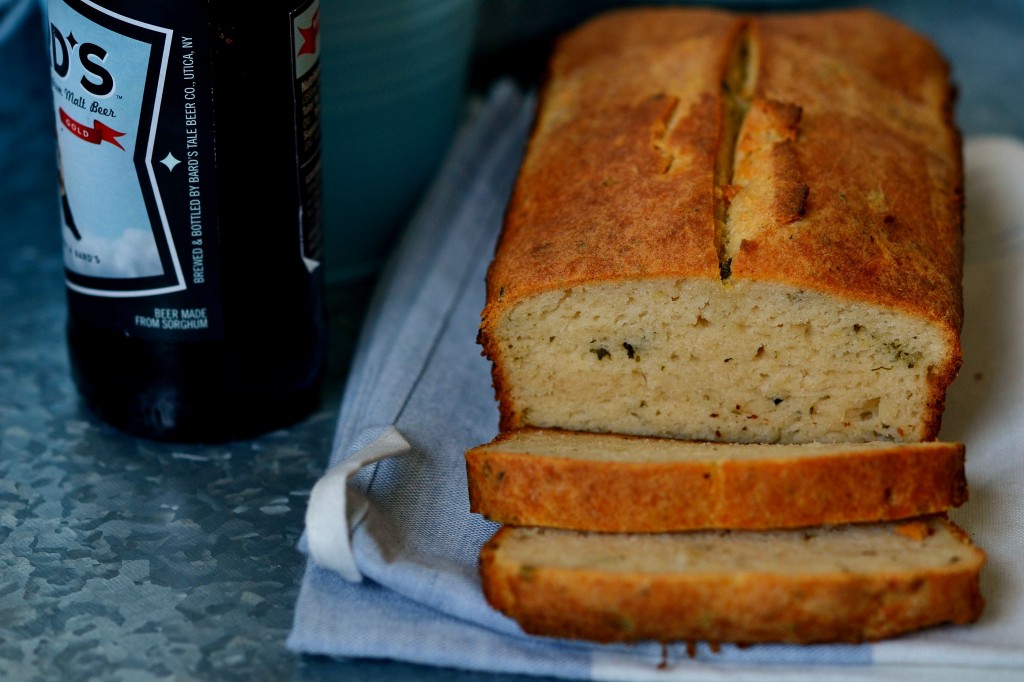 You know that feeling, when you just think to yourself, “Gee, I really wish I could give beer to my impossibly small, wildly underage children”? Polite society can be so restrictive. 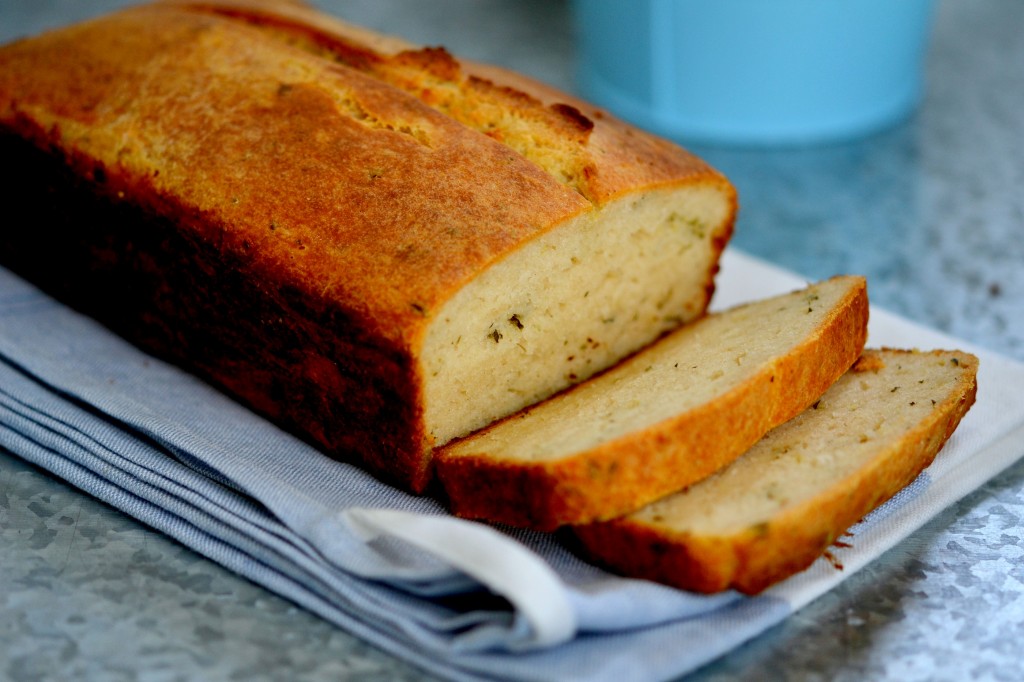 Which gluten free beer is best for baking?

I have used various gluten-free beers in this recipe. This time, I used Estrella. I have also used Redbridge and Bard's. So far, Estrella is the one I like best in beer bread. 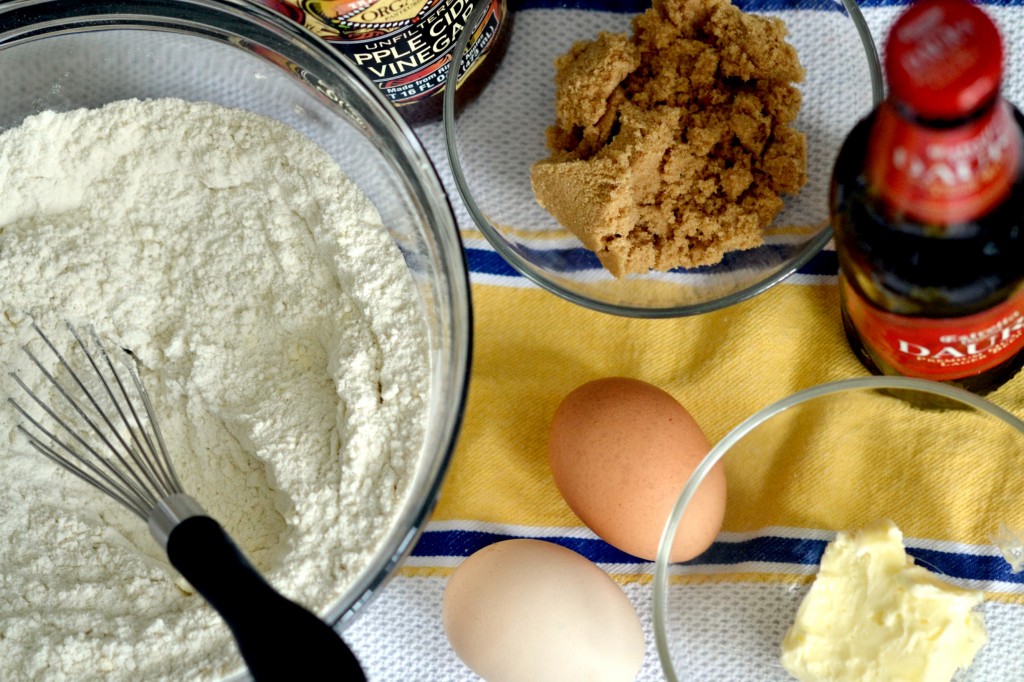 I've had a sampling (Redbridge, Bard's, Estrella), but far from all of them. Estrella seems to be the most authentic. And it makes a really nice beer bread. And since I'd generally rather eat than drink, that matters to me. 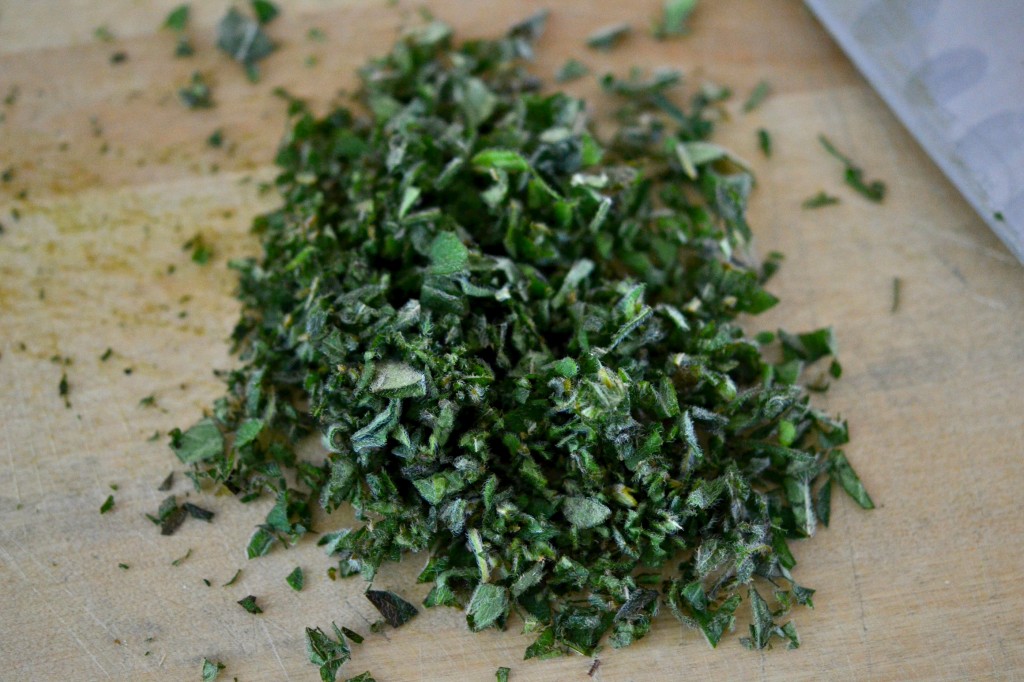 Oh, and I added finely chopped fresh oregano. It really complements the brown sugar and beer. 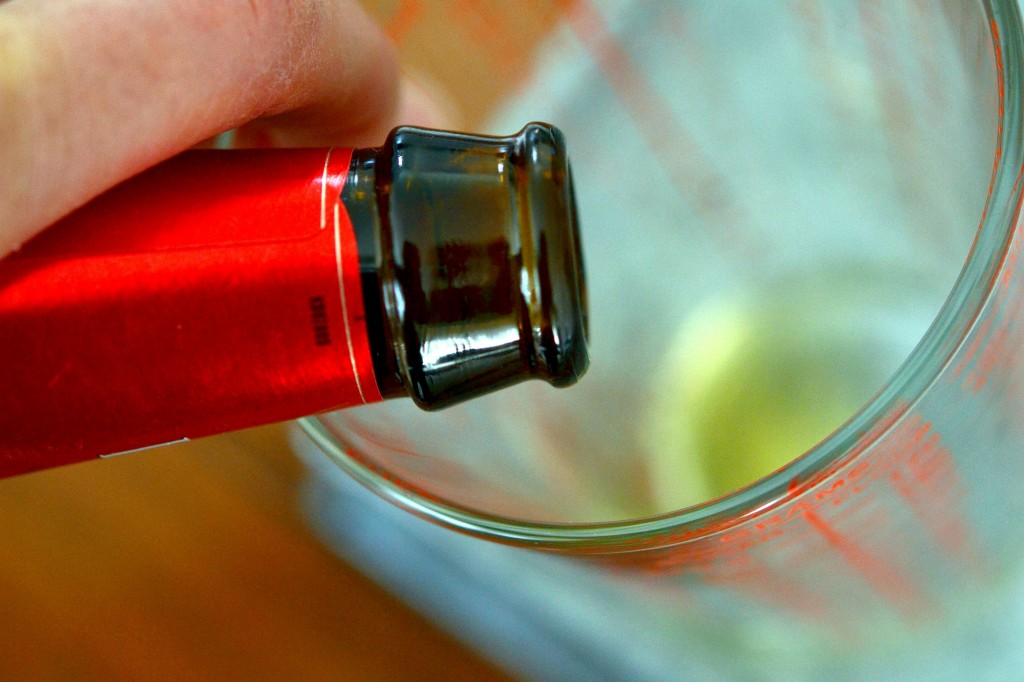 A word about measuring 6 fluid ounces of beer (which is all the recipe calls for). To get an accurate volume measurement, use a glass measuring cup if you have one, and pour the beer slowly down the side of the glass while tilting it to avoid most of the foam. It's impossible to measure the actual volume when there's a tall head of foam. 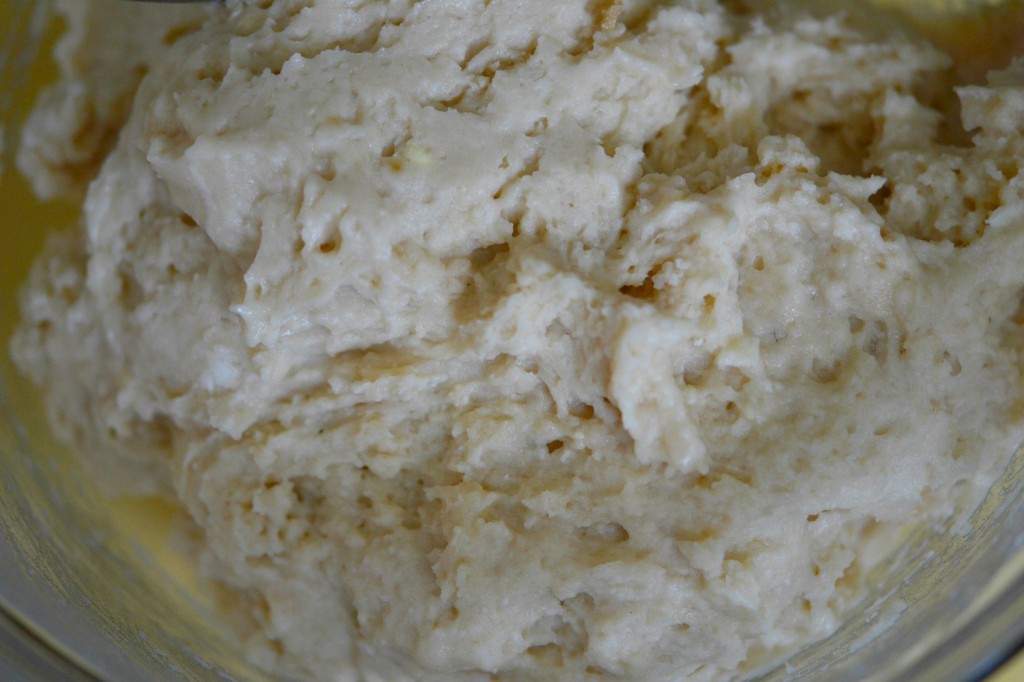 The dough is soft and shaggy. Not dense at all. 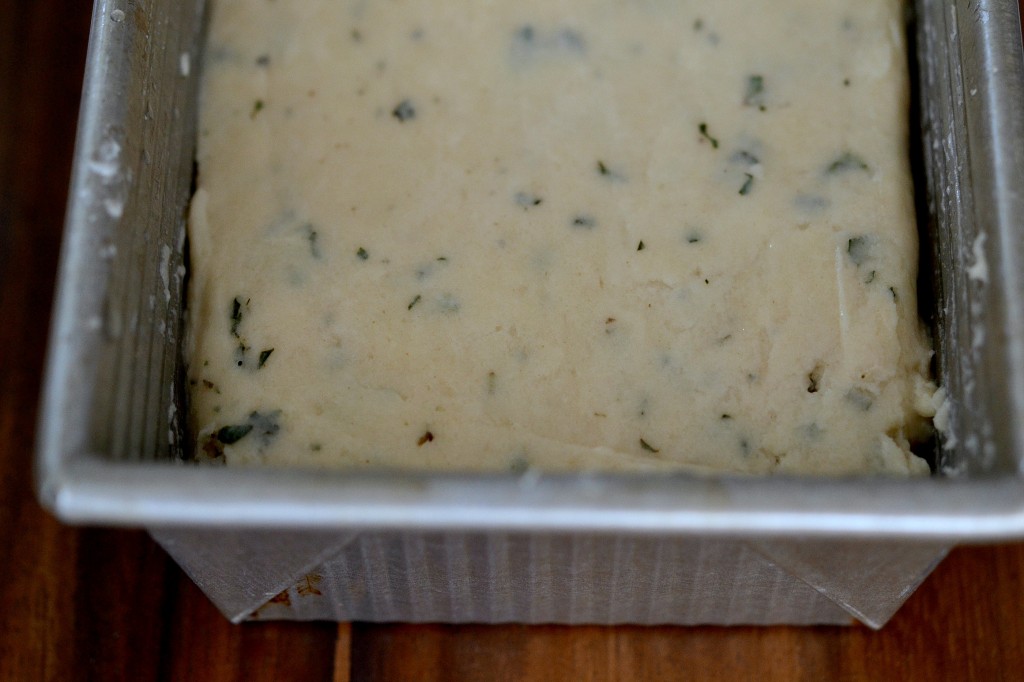 Add the chopped herbs, and scrape the dough into a greased loaf pan. Smooth the top with very wet fingers and a wet spatula. 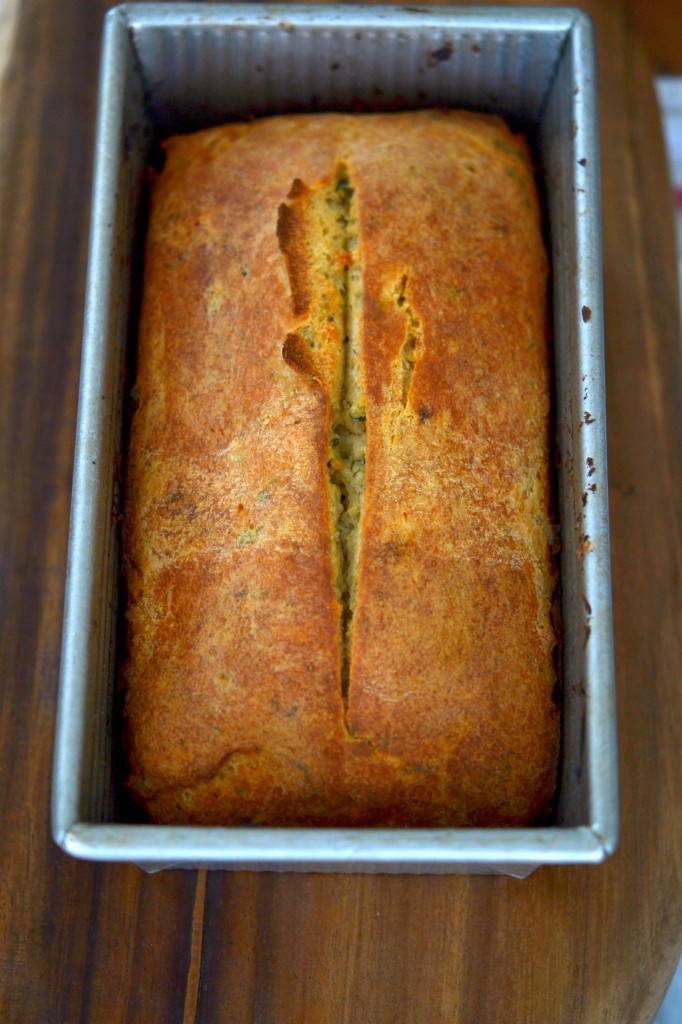 Tent the pan loosely with foil, and bake for 25 minutes. Then cut a shallow slice in the top, rub some unsalted butter on the top, rotate the pan, and finish baking. Around that 25 minute mark, the bread will begin to smell so rich and buttery, you'll be in danger of losing your mind. Be sure to let it finish baking, and to cool completely before slicing it. 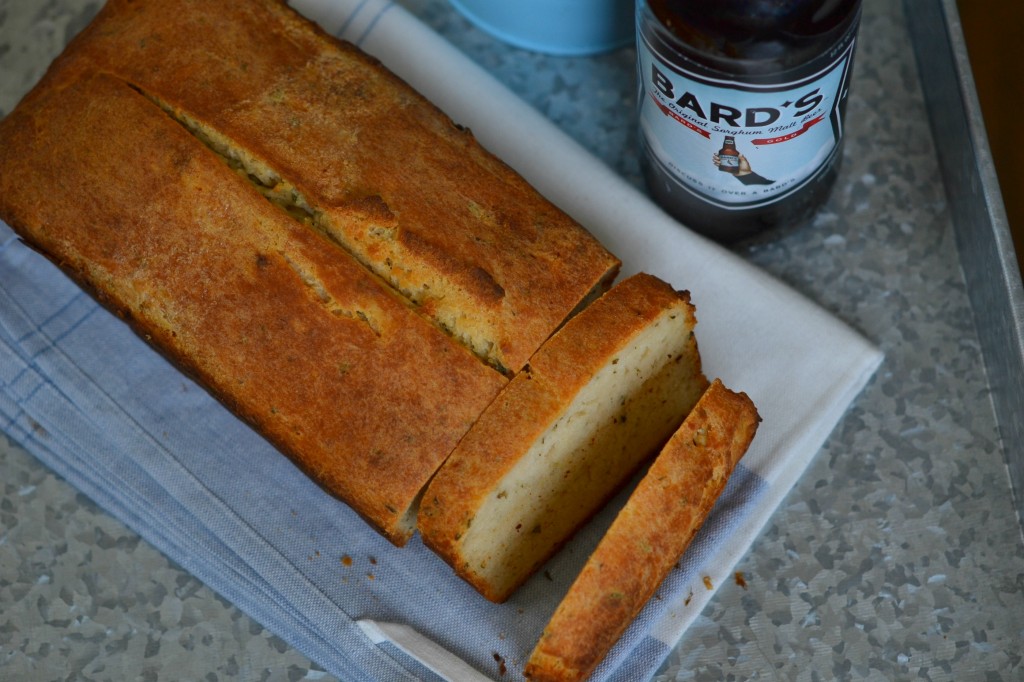